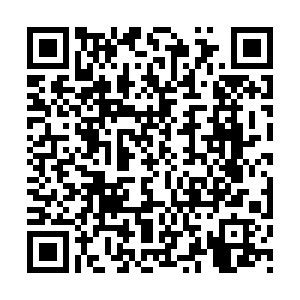 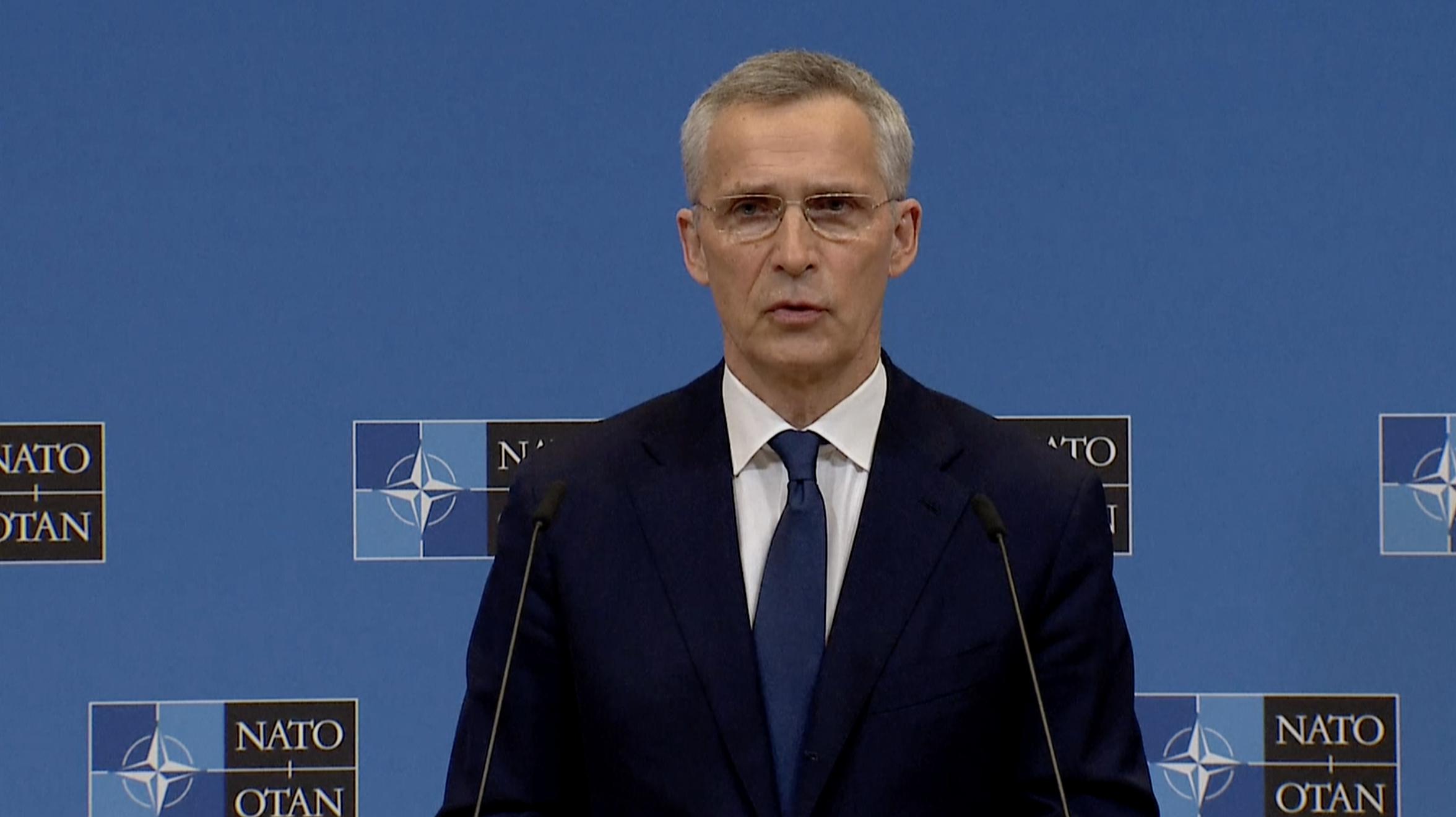 China's mission to the European Union said it is the North Atlantic alliance, not Beijing, that is destabilizing international security, Newsweek reported Friday, citing a statement from the mission.

"We have seen that China is unwilling to condemn Russia's aggression, and Beijing has joined Moscow in questioning the right of nations to choose their own path," said NATO Secretary General Jens Stoltenberg after a meeting on Thursday, calling it "a serious challenge to us all."

China's mission to the EU told Newsweek in a statement that "since the outbreak of the Ukraine crisis, China has always maintained an objective and fair position, remained committed to promoting peace talks and made positive efforts toward the de-escalation of the situation."

The statement said what China has done "stands in contrast to the attempts of fanning the flames and adding fuel to the fire as some organizations do," as it's well known that NATO has sent weapons to Ukraine after the Russia-Ukraine conflict began.

Acknowledging that NATO is a remnant of the Cold War, the statement said the international organization "not only failed to reflect on its role as such but also continued to expand its geographical scope and range of operations and is increasingly targeting China."

"This is the serious challenge confronting global peace and stability," said the mission.

This is not Stoltenberg's first pressuring China since the Russia-Ukraine conflict began.

On March 24, the NATO Heads of State and Government issued a joint statement calling on all states, including China, to uphold international order, including the principles of sovereignty and territorial integrity, as enshrined in the UN Charter, to abstain from supporting Russia and refrain from any action that helps Russia circumvent sanctions. Stoltenberg reiterated the position at a press conference.

In response, the spokesperson of the Chinese Mission to the EU said on March 25 that "since the crisis broke out in Ukraine, China has been working actively and constructively in an objective and impartial manner to facilitate peace talks, the cessation of conflicts, as well as the avoidance of a large-scale humanitarian crisis."

Taking NATO's aerial bombing campaign against the Federal Republic of Yugoslavia from March 24 to June 10, 1999, as an example, the spokesperson said, "The lessons of history must not be forgotten."

"NATO needs to have a good reflection on itself, reject the Cold War mentality, and seek to build a balanced, effective and sustainable European security architecture through dialogue and negotiation under the principle of indivisible security," the spokesperson said.