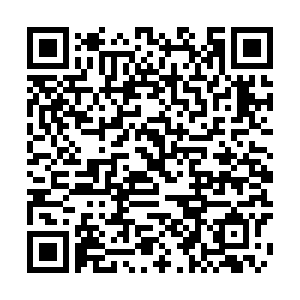 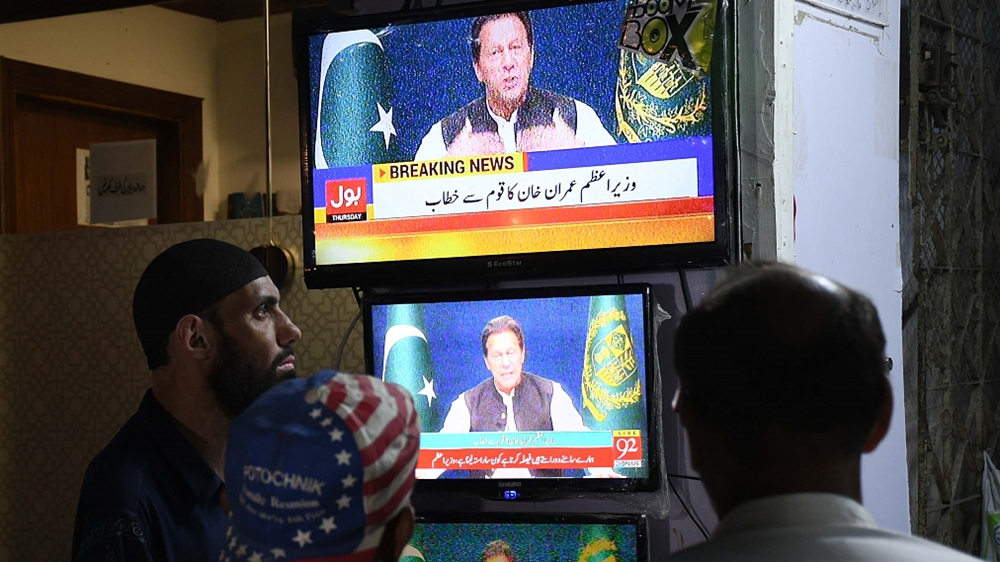 Pakistan's Prime Minister Imran Khan was ousted on Sunday when he lost a vote of confidence in parliament after being deserted by coalition partners who blame him for the country's crumbling economy and failure to deliver on his campaign promises.

The result of the vote, a culmination of a 13-hour session that included repeated delays, was announced just before 1:00 a.m. (2000 GMT on Saturday) by the presiding speaker of parliament's lower house, Ayaz Sadiq.

Khan, 69, was ousted after three-and-a-half years as leader of the South Asian country of 220 million, where the military has ruled for nearly half its nearly 75-year history.

Parliament will meet on Monday to elect a new prime minister.

Sunday's vote followed multiple adjournments in the chamber due to lengthy speeches by members of Khan's party, who said there was a U.S. conspiracy to take the cricket star-turned-politician out of power.

The opposition parties secured 174 votes in the 342-member house in support of the no-confidence motion, Sadiq said, making it a majority vote.

"Consequently, the motion against Prime Minister Imran Khan has been passed," he said.

Khan, who was not present for the vote, had no immediate comment.

Only a few legislators from Khan's ruling party – Tehreek-i-Insaf, or the Pakistan Movement for Justice – were present for the vote.

The front-runner to become Pakistan's next prime minister, Shehbaz Sharif, said Khan's ousting is a chance for a new beginning.

"A new dawn has started. This alliance will rebuild Pakistan," Sharif, 70, said in parliament.

Sharif, the younger brother of three-time Prime Minister Nawaz Sharif, has a reputation as an effective administrator.

Pakistan has been wracked by political crises for much of its 75-year existence, and no prime minister has ever seen out a full term.