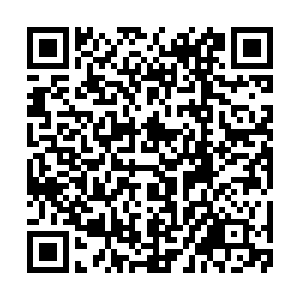 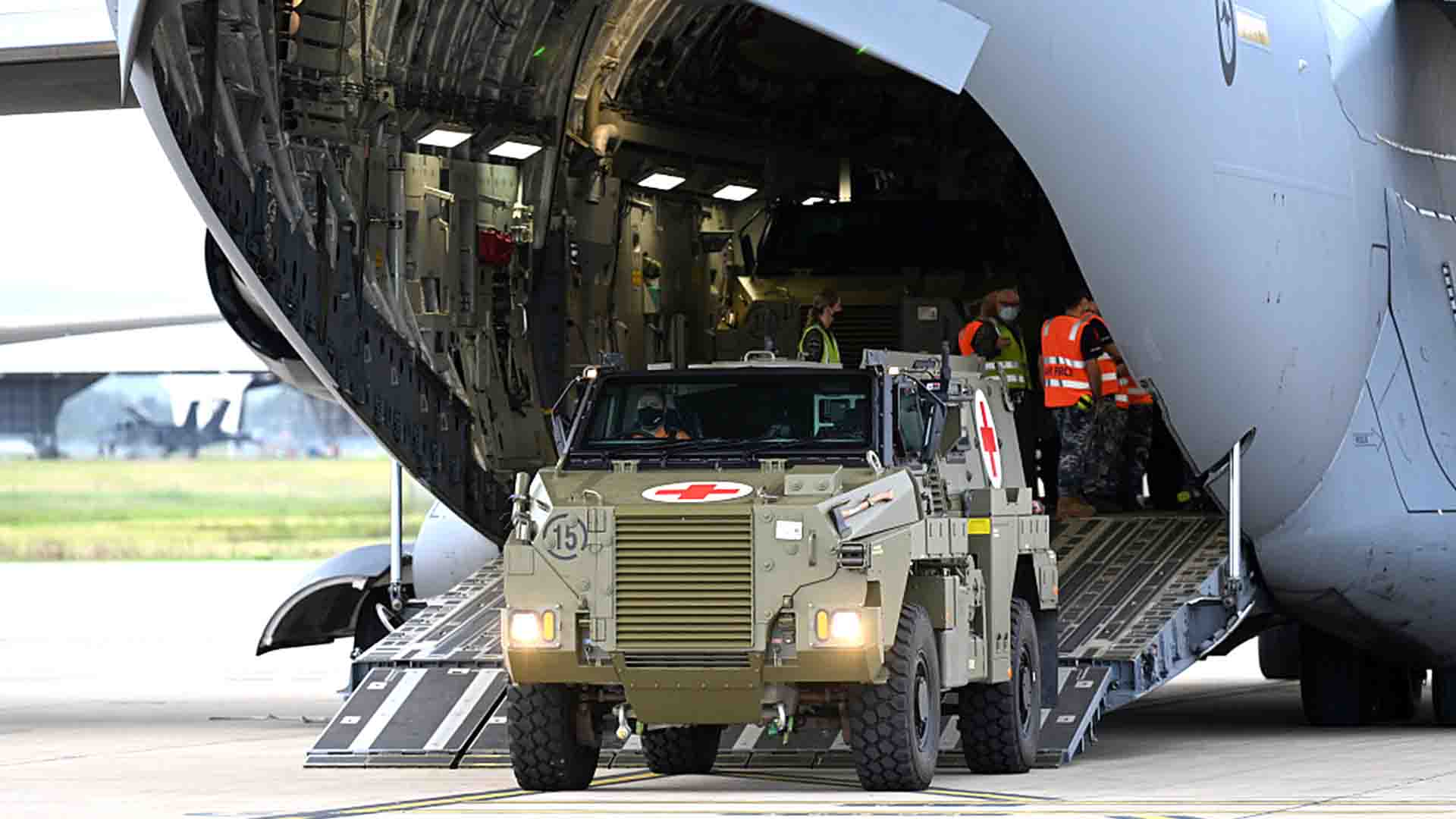 Russia's Ambassador to the U.S. Anatoly Antonov has warned that any Western supply of weapons to Ukraine is a legitimate military target for Russian forces. Antonov said in an interview that Western states are inciting "further bloodshed" by providing Kyiv with arms. He called these actions "dangerous" and "provocative" and said they could lead to confrontation between the U.S. and Russia.