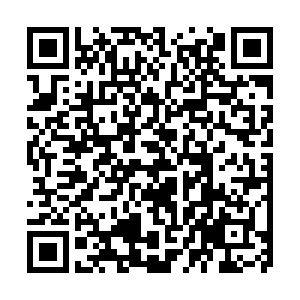 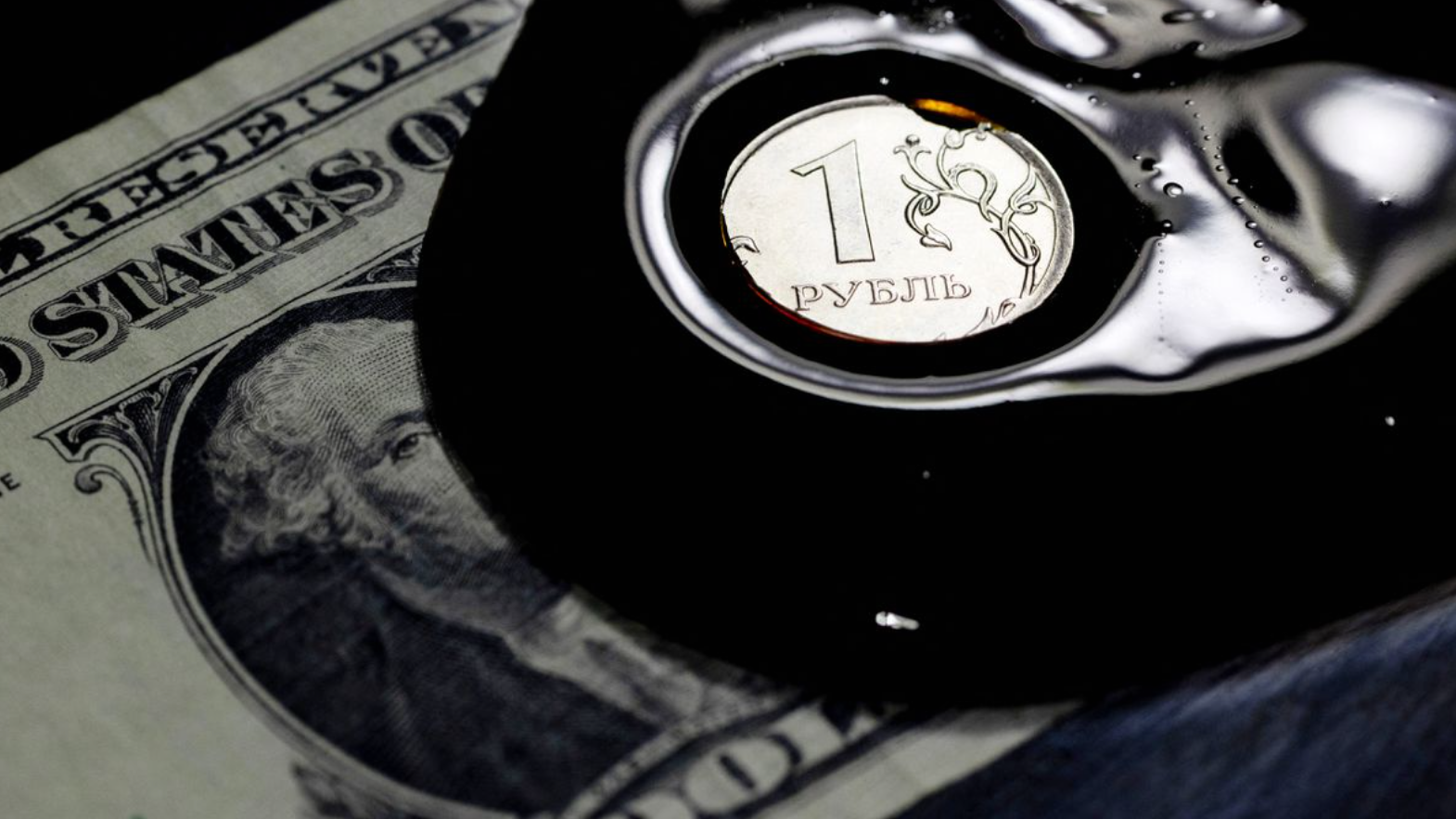 Credit rating agency S&P on Saturday lowered Russia's foreign currency ratings to "selective default" on increased risks that Moscow will not be able or willing to honor its commitments to foreign debtholders.

Facing waves of sanctions over its operations in Ukraine, Russia could face its first sovereign external default in over a century after it made arrangements to make an international bond repayment in rubles this week, even though the payment was due in dollars.

S&P said in a statement it understood that Russia had made coupon and principal payments on dollar-denominated Eurobonds in rubles on Monday.

"We currently don't expect that investors will be able to convert those ruble payments into dollars equivalent to the originally due amounts, or that the government will convert those payments within a 30-day grace period."

Sanctions on Russia are likely to be further increased in the coming weeks, the agency said, "hampering Russia's willingness and technical abilities to honor the terms and conditions of its obligations to foreign debtholders."

Russia's finance minister on Thursday said the country will do everything possible to pay its creditors. But the country also warned that it would have to pay debts in rubles if its overseas accounts in foreign currencies remain frozen due to sanctions.

S&P assigns a selective default rating when it believes the debtor has selectively defaulted on a specific issue or class of obligations but will continue to meet its payment obligations on other issues or classes of obligations in a timely manner.

Russia has not defaulted on its external debt since the aftermath of its 1917 revolution, but its bonds have now emerged as a flashpoint in its economic tussle with Western countries.