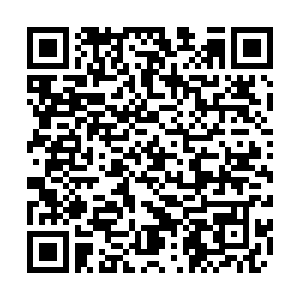 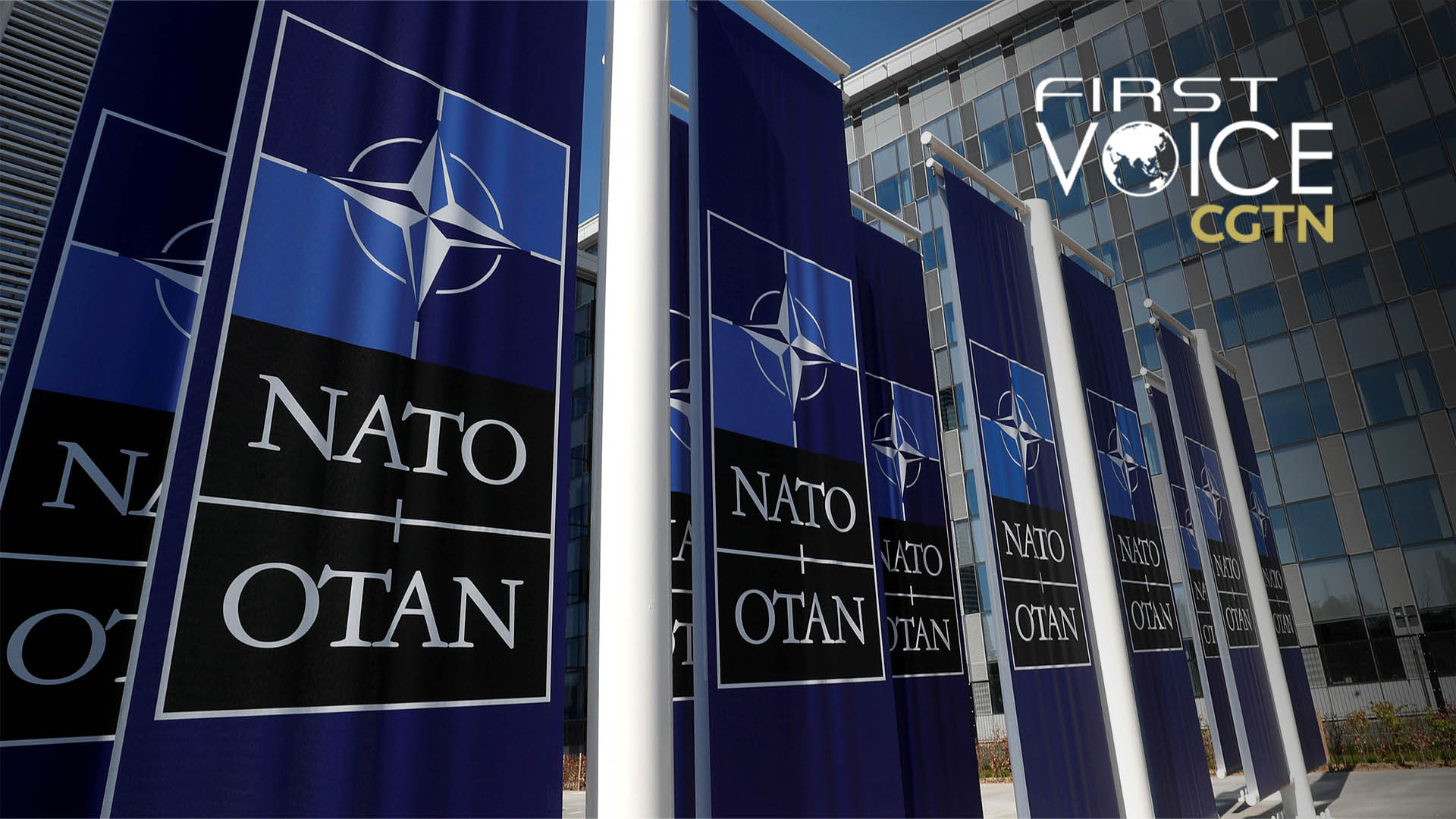 Throughout the Ukraine crisis, China has been committed to de-escalation of tensions and promoting peace talks. It has taken a neutral stance and stressed that the principles of the UN Charter should be upheld, and the territorial integrity of all states should be safeguarded.

While China is fighting the fire, the Washington-led Western bloc is fanning the flames. Expanding the NATO five times to the doorstep of Russia, the U.S. continued to send offensive military weapons to the borders, pushing the Kremlin into a corner. With the Ukraine crisis, the U.S. and its allies imposed an array of sanctions on Russia which solved nothing but only made the situation worse. The skyrocketing costs of oil and fertilizers have hit countries far and wide that are no party to the conflict.

The U.S.-led NATO apparently cares more about its pursuit of hegemony and winning over its "enemy" via confrontation, a confrontation that is partly of its own making.

After the NATO foreign ministers' meeting on Thursday, NATO Secretary General Jens Stoltenberg said "China is unwilling to condemn Russia's aggression" and has "joined Moscow in questioning the right of nations to choose their own path". He called it a "serious challenge" to the entire alliance. 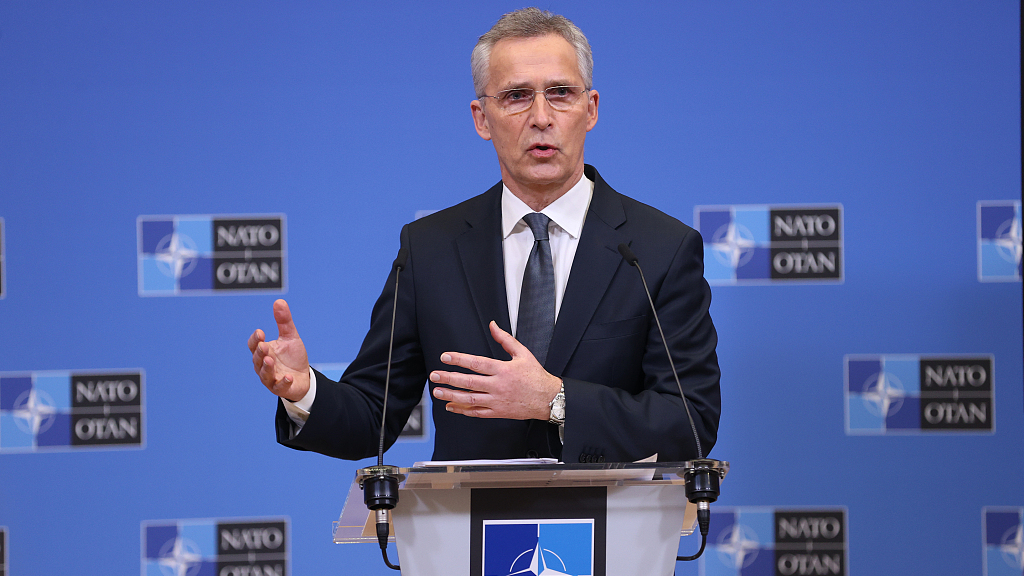 Stoltenberg forgets that China, as a sovereign state, has no obligation to follow the path of the U.S.-led Western bloc. It has the right to make its own decisions in accordance with its own interests and the interests of the bigger international community.

To force the world's second largest economy to side with it, the West has been applying the carrot and the stick strategy. On one hand, it has been repeatedly wooing Beijing to join in the sanctions on Moscow, and on the other, warning of "consequences" if it fails to do so.

Calling China's neutral position "a serious challenge" shows the NATO chief's view of the world as two extremes: friends and foes. The bloc sees not only Russia as its enemy but any state not obeying it.

Admittedly, Russia and Ukraine have their historical disputes that need to be addressed. But NATO's eastward expansion was undeniably the trigger that led to the crisis. Even now, instead of promoting peace talks, NATO keeps adding fuel to the fire in the region and striving to drag third-party states into its camp.

At Washington's instigation, NATO is thinking to expand its clout across Europe and then into the Asia-Pacific region. This is to satisfy Washington's pursuit of hegemony and consolidate its status as the only superpower in the world.

However, the U.S. and its allies won't get their way in the Asia-Pacific. Apart from China, India and some ASEAN countries have announced their independent policies on Ukraine.

With COVID-19 still affecting the globe, it's time for collaboration, not confrontation. The world wants peace, not another Cold War. It is the U.S.-led NATO's insistence on confrontation that is a "serious challenge" to the world, not China's pragmatic and peaceful response to the Ukraine crisis.