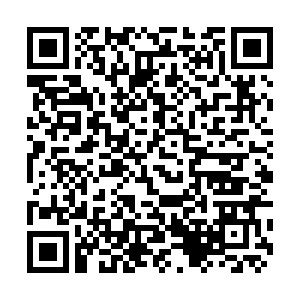 Two people were killed and about 10 others were injured after a shooting broke out at a nightclub early Sunday morning in Cedar Rapids, Iowa, local police said.

Cedar Rapids Police Chief Wayne Jerman said they saw people fleeing the Taboo Nightclub and Lounge just before 1:30 a.m. and then rushed in to find victims inside.

Jerman said investigators believed two men fired more than a dozen shots inside the club. Police were searching for the suspects Sunday afternoon and no arrests had been made.