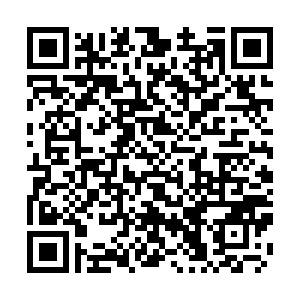 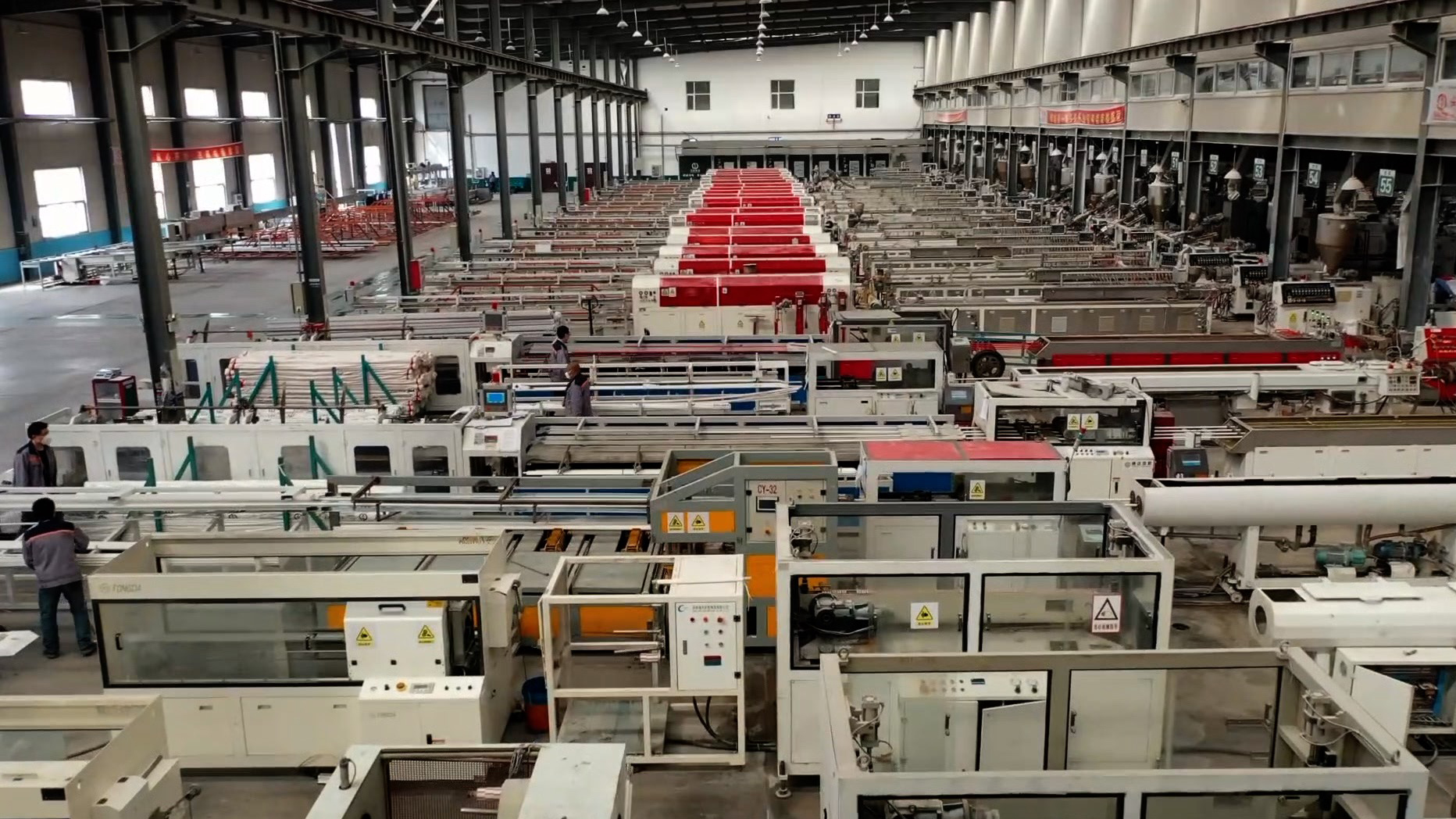 After controlling the community spread of COVID-19, Jilin Province will gradually resume normal work and life routines. The prompt pandemic prevention measures implemented in the cities of Changchun and Jilin (namesake of the province), which were the worst hit by the outbreak, helped stamp out the outbreak.

As workers return, the responsibility for containing the virus will be on the shoulders of employers and employees. Local governments act on instructions to support this return by conducting site inspections and providing operation permits to companies.