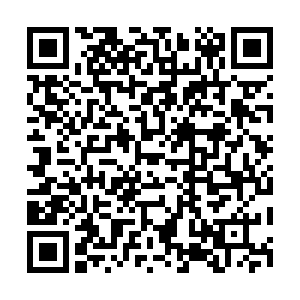 A mother and her child girl draw together. /CFP

A mother and her child girl draw together. /CFP

China's National Health Commission has unveiled an implementation plan to achieve a range of major targets in boosting healthcare for women and children by 2030.

By 2030, the average number of practicing pediatricians and beds in medical institutions per 1,000 children will be raised to 1.12 and 3.17, respectively, according to the plan.

By then, the ratio of eligible women who receive cervical cancer screening will surpass 70 percent, while the rate of mother-to-child transmission of HIV/AIDS will be reduced to below 2 percent, the plan stated.

To deliver on the goals, the plan called for people-centered and coordinated efforts to integrate prevention with medical treatment and tap both traditional Chinese medicine (TCM) and Western medicine.

It also maps out goals, including lowering rates of maternal and infant mortality, expanding the coverage of premarital and prenatal medical examinations and boosting vaccination campaigns for children to shore up their immunity.