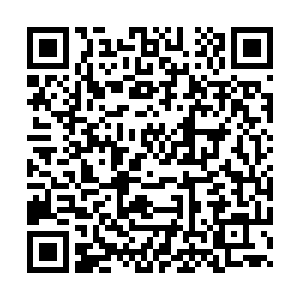 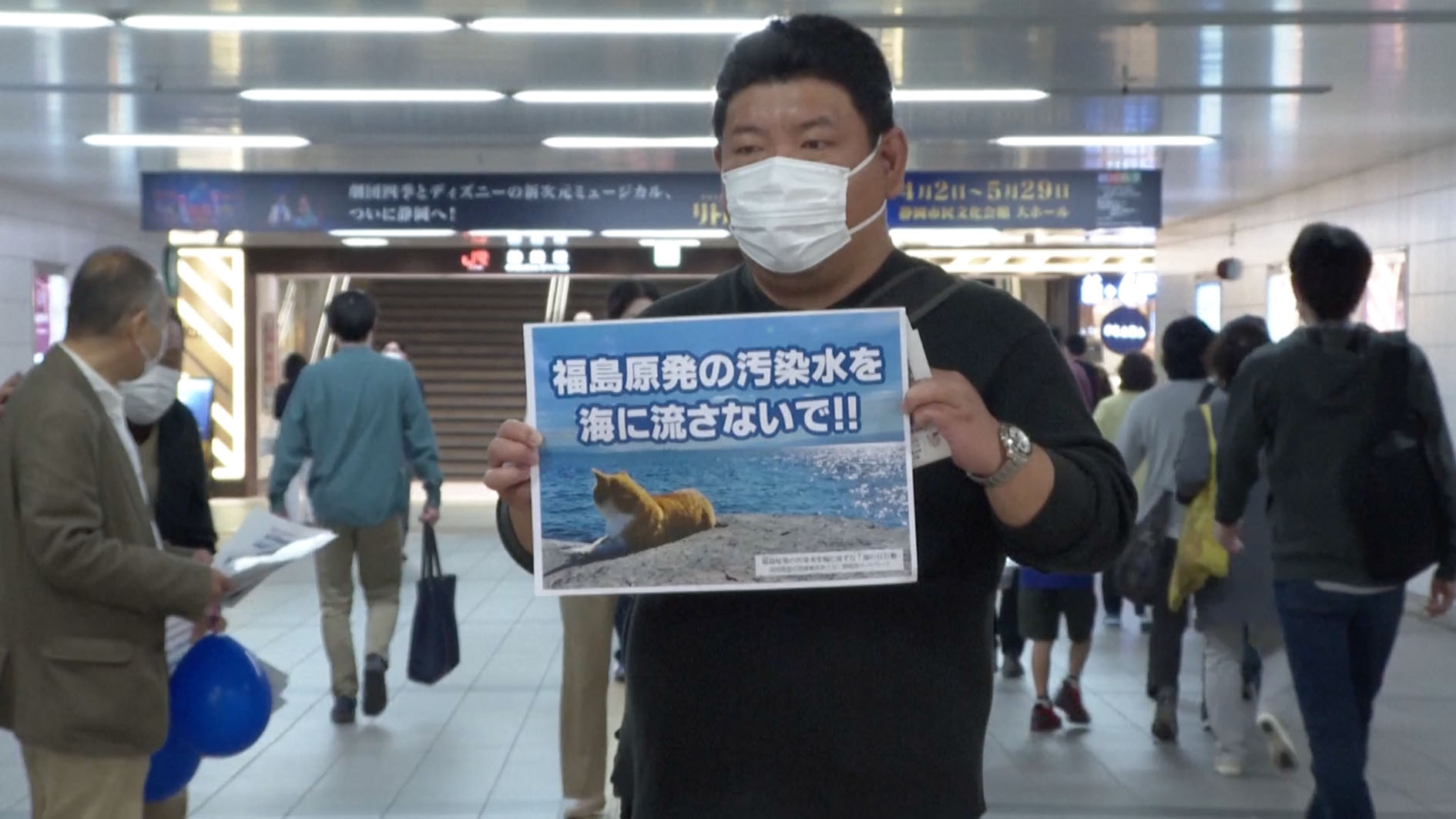 People in Shizuoka Prefecture organized a rally at a metro station on Sunday to oppose the Japanese government's decision to release contaminated water into the sea. On April 13, 2021, Japan announced it would release 1.25 million tonnes of treated wastewater contaminated by the wrecked Fukushima Daiichi Nuclear Power Plant into the Pacific Ocean. The move sparked widespread concern around the world. A year on, the Japanese government is still moving ahead with the plan.