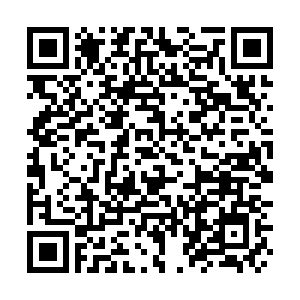 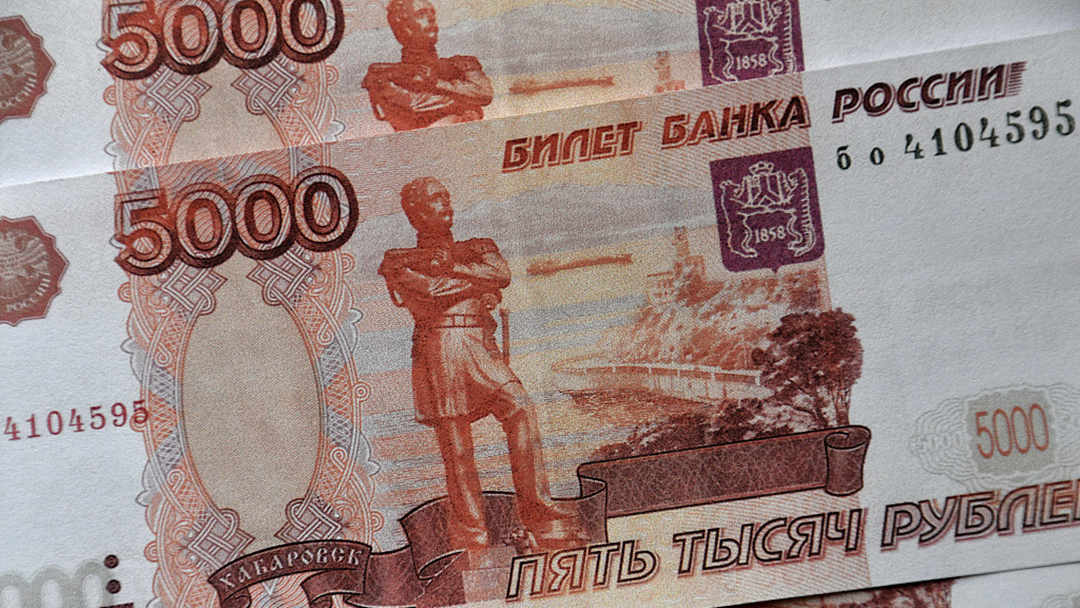 Russia has raised its reserve fund used for emergency spending by 273.4 billion rubles ($3.52 billion) to ensure economic stability in the face of Western sanctions over Ukraine, the Russian government said on Sunday.

The sanctions imposed after Russia began its "special military operation" in Ukraine on February 24 cut Russia off from the global financial system and supply channels, with Western countries also moving closer to a complete ban on energy imports from Russia, its biggest source of revenue.

"The funds, among other things, will be used to implement measures aimed at ensuring economic stability in the light of external sanctions," the government said in a statement on Sunday.

Russia has already pledged more than 1 trillion rubles in anti-crisis support to businesses, social payments and to families with children, which will take up all of this year's incoming revenues, so there will be no budget surplus.

The government's reserve fund is a cash cushion to be used for unexpected spending that was not projected in the state budget. Last year, it was used for one-off social payments and to fight the pandemic.

The government said the largest source of the reserve fund's increase was 271.6 billion rubles in additional energy revenues received in the first quarter of 2022, as oil and gas prices rose due to the impact of COVID-19 and the Russia-Ukraine conflict, which raised the risk of disrupted supply.

Russia supplies around 40 percent of the European Union's natural gas consumption, which the International Energy Agency values at more than $400 million per day. The EU gets a third of its oil imports from Russia, about $700 million per day.