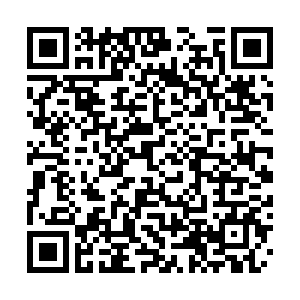 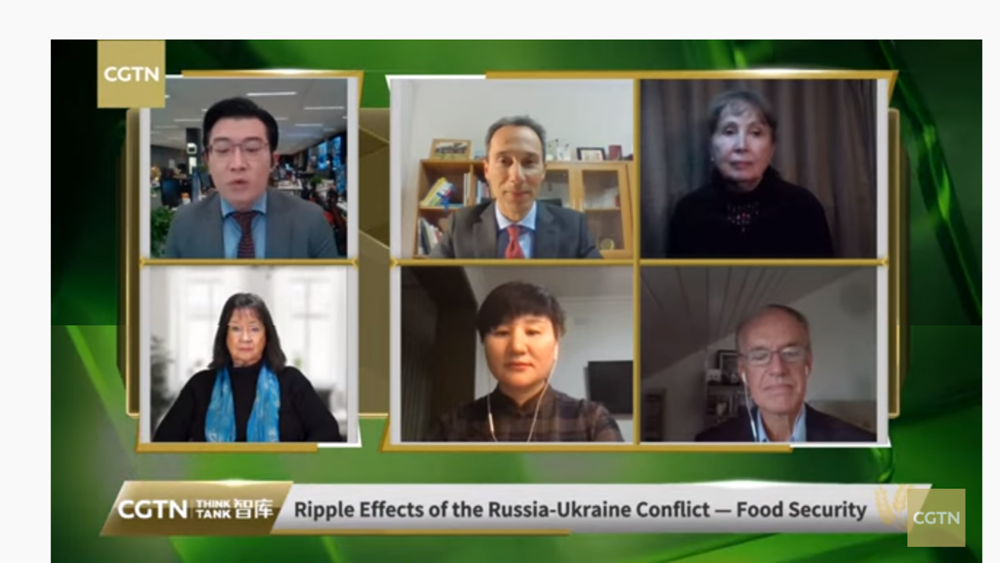 Experts discuss the effects of the Russia-Ukraine conflict on food security at a CGTN Think Tank forum in Beijing, April 7, 2022. /CGTN

Experts discuss the effects of the Russia-Ukraine conflict on food security at a CGTN Think Tank forum in Beijing, April 7, 2022. /CGTN

Hundreds of millions of people may face the risk of starvation if the global community does not take urgent measures to tackle a food crisis caused by the Russia-Ukraine conflict, said experts at a CGTN Think Tank forum on Thursday.

Even though the world wasn't "in a state of food security before the current Russia-Ukraine conflict," with as much "as a billion people malnourished," Marco Lambertini, director-general of the World Wide Fund for Nature (WWF), reckoned that the ongoing conflict has raised the stakes to a critical level, since about 50 countries are dependent on Russian and Ukrainian agriculture exports.

Other experts also warned of impending disaster. Helga La Rouche, founder and president of the Schiller Institute, said that a situation where "more than 800 million people are on the verge of famine" is a "humanitarian disaster" waiting to happen, one which is unacceptable in the 21st century.

Marcia Merry Baker, agriculture editor, Editorial Board of EIR News Service, warned that "up to 320 million of the 1 billion people without food face death this year" unless urgent and decisive action is taken.

The sanctions imposed on Russia made the existing food crisis worse, according to experts.

La Rouche believed the sanctions on Russia were "imposed without any consideration for the spillover effects for developing countries" and made an already delicate situation worse. 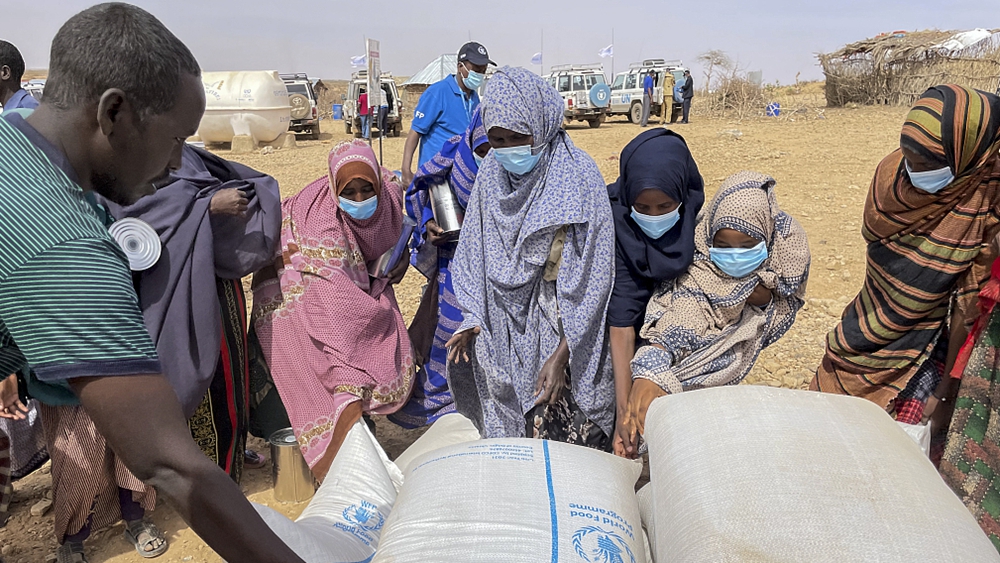 Food supplies of wheat are distributed to a camp for the internally-displaced in Adadle, in the Somali Region of Ethiopia, January 22, 2022. /CFP

Food supplies of wheat are distributed to a camp for the internally-displaced in Adadle, in the Somali Region of Ethiopia, January 22, 2022. /CFP

Baker noted that several years of "underinvestment in agriculture supporting infrastructure" have contributed to the precarious situation now confronting the global community.

Lambertini believed the COVID-19 pandemic, as well as "climate change and climate variability" contributed to the exacerbation of the threats to food security and food safety.

To address the food crisis, Matteo Marchisio, country director in the Asia and the Pacific Division at the International Fund for Agricultural Development, suggested the "substitution of oil palm and soy bean for sunflower oil," exports of which from Ukraine have been significantly affected by the ongoing conflict.

Experts also thought the current crisis provided an opportunity for the global community to learn from countries defeating poverty and hunger and build more resilient systems that can withstand future shocks.

Lambertini urged the international community to embrace "new development models," and strive to achieve "peace between people and nature."