Download
The dynamism of getting to 'zero'
First Voice 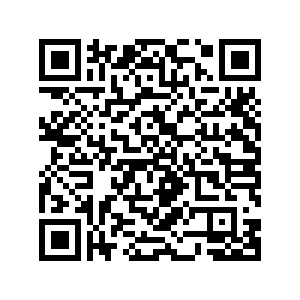 In mid-January, the Spanish prime minister said that it might be time to change the country's tracking method of COVID-19 evolution to a method similar to flu. It implied treating the virus as an endemic illness, not recording every case and not testing everyone who presents symptoms.

The World Health Organization's Senior Emergency Officer for Europe Catherine Smallwood called it "a way off." Endemicity requires a stable and predictable transmission, while Omicron has "a huge amount of uncertainty and a virus that is evolving quite quickly, imposing new challenges," Smallwood said, adding that we are not able to call it endemic.

Today, the city of Shanghai is sparking similar debate. This round of COVID-19 outbreak has led to more than 170,000 cases in the city of 25 million people, but registered no deaths and only one patient with severe illness. The high transmission, coupled with a low numerical mortality rate, is getting people in China and abroad to talk about the necessity of the dynamic zero-COVID-19 policy and whether it’s simply easier to live with the virus as if it's a regular flu.

Omicron can be deadly. According to NBC's tally, the number of deaths in the week of January 30 to February 5 in the United States surpassed 18,400. More people died of the virus in that single week than all the deaths in June and July 2021 combined. The U.S. Department of Health and Human Services has data showing that more than 80 percent of the people who died of COVID-19 in the week were aged 65 and older. "Unvaccinated people died at a rate 8 to 10 times higher than that of vaccinated people when adjusted for age and population," NBC reported.

China has more than 267 million adults aged 60 and older. More than 50 million haven’t been fully vaccinated, according to Xinhua.

The elderly population is only one factor. As of April 5, the Hong Kong Special Administrative Region reported over 1.16 million cases and 8,136 deaths. The mortality rate is at 0.7 percent, far surpassing the 0.006 percent to 0.09 percent mortality rate of flu. 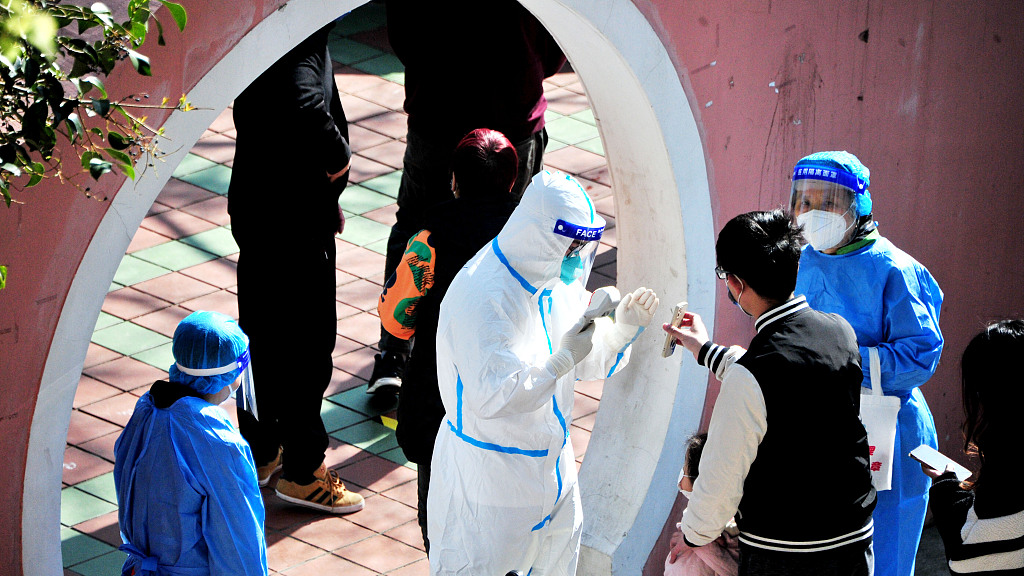 There's no doubt that Omicron is testing China. The rapid spread and the quarantine of major parts of the city have revealed major loopholes and a lack in preparation for such events for a city of Shanghai's size and complexity. The impact on the city's economic health and people's daily lives is concerning. Decision-making for a country always involve weighing between two evils. In this case, the choice is between Shanghai’s short-term pain or the near-certainty of an uncontrollable impact on the entire 1.4 billion population. Wu Zunyou, chief epidemiologist at the Chinese Center for Disease Control and Prevention, stated last year that calculations made based on the global infection rate reveals that without the dynamic zero-COVID-19 policy, China would've had 47.8 million cases and about 950,000 deaths from COVID-19.

The dynamic zero-COVID-19 policy allows the Chinese government to stay ahead of the virus's transmission to the best of its ability and manage outbreaks on a localized level. And the policy changes to try to keep up with the reality on the ground. In March this year, China revised its COVID-19 plan, reflecting the research results on variants including Delta and Omicron. Patients with mild symptoms would not be taken directly to hospitals anymore, but instead be put under quarantine in centralized locations with medical workers on site to monitor patients' conditions and make transfers to designated hospitals if necessary.

The Chinese government made a contract with the Chinese people to protect their lives, from enemies visible and those that are not. The unique national condition of China – the most populous country in the world with a still developing healthcare system and proportionally-speaking scarce medial resources – doesn't allow the country to adapt a laissez faire attitude towards the virus.

The dynamic zero-COVID-19 policy is, by far, the only systematic plan proven to have worked in China that could balance the need to manage and contain the virus with the need for smooth economic activity. It'll take everyone's combined effort to weather the storm.