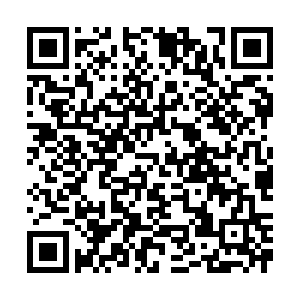 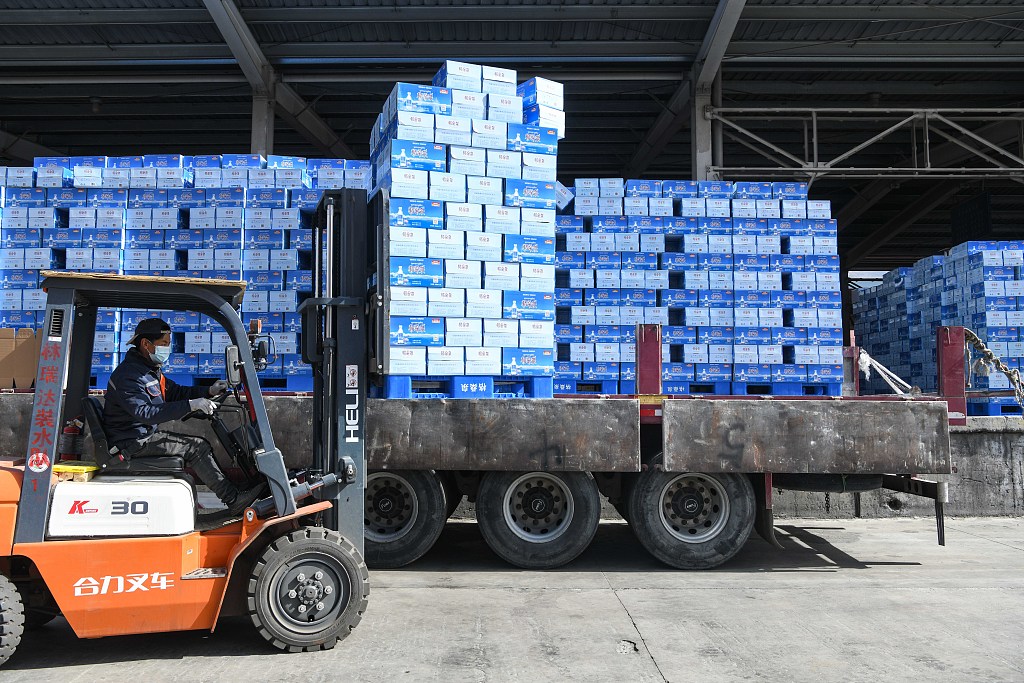 Trains carrying the first batch of anti-COVID supplies donated by southwest China's Tibet Autonomous Region left the city of Xigaze and the regional capital of Lhasa on Sunday for Shanghai and Jilin, local authorities said.

The first batch of yak meat supplies will reach Shanghai on April 12. The drinking water will arrive in Shanghai and Jilin in five to seven days, Su said.

Shanghai and Jilin have been offering pairing assistance to Tibet over the years. "The supplies contain love and care from all ethnic groups in Tibet. We hope the materials can help Shanghai and Jilin residents overcome the difficulties as soon as possible," he added.

In order to meet the demand for daily necessities in COVID-hit regions, batches of fresh food from across China have been sent to Shanghai and Jilin.

An increasing number of e-commerce giants and food delivery platforms have also joined in the battle against Omicron to secure the daily supplies. 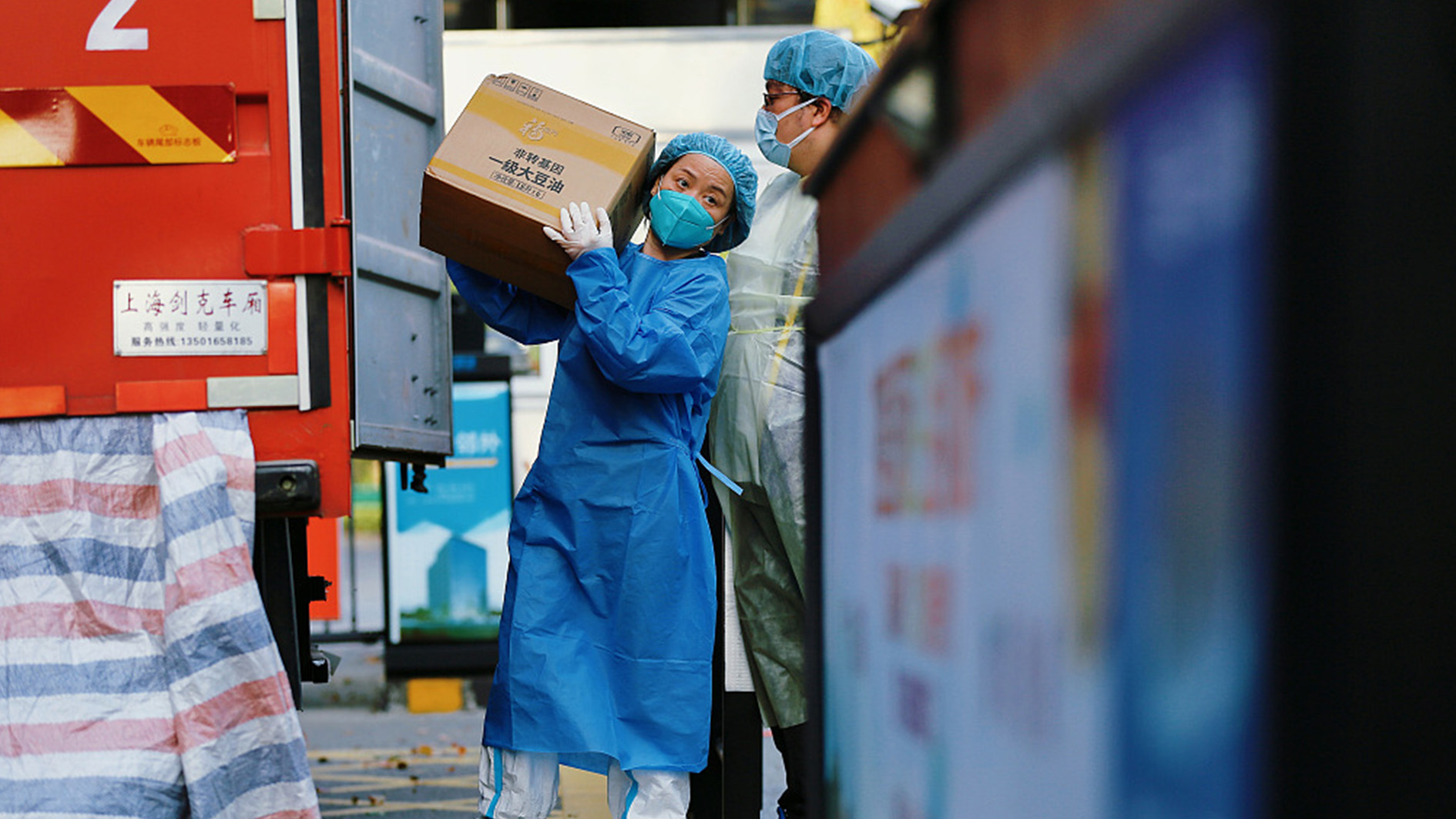 Shanghai's local authorities confirmed Sunday that e-commerce giants such as JD.com, online food delivery platforms Meituan and Eleme, and courier services companies have cooperated with the city to provide daily necessities for the residents.

Meanwhile, local authorities in Jilin said that they have managed to ensure the supply of food and daily necessities.

The Chinese mainland recorded 1,184 new confirmed COVID-19 cases on Sunday, with 1,164 linked to local transmissions and 20 from overseas, according to data from the National Health Commission on Monday.

A total of 26,411 new asymptomatic cases were also recorded on the day.