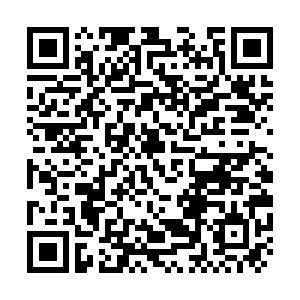 The Chinese Foreign Ministry on Tuesday sent congratulations to Shahbaz Sharif on his election as the new prime minister of Pakistan.

Spokesperson Zhao Lijian told a regular press briefing in Beijing that China and Pakistan are "all-weather strategic partners," with "a rock-solid and unbreakable" bilateral relationship.

Zhao said China is looking forward to working with the Pakistani side to continue the traditional friendship, deepen all-round cooperation, and advance a high-quality building of the China-Pakistan Economic Corridor (CPEC) to build a closer China-Pakistan community with a shared future in the new era.

Sharif, leader of the opposition in Pakistan's National Assembly, was sworn in as the country's prime minister on Monday after securing 174 votes from the 342-seat assembly, officially taking over from former Prime Minister Imran Khan, who lost a no-confidence vote on Sunday.

Speaking in parliament on Monday, Sharif said his government will speed up the CPEC project with China.