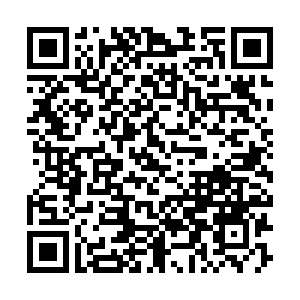 Officials from the Communist Party of China (CPC) Central Committee and the Supreme Council of the United Russia party agreed to further consolidate mutual political trust and push for the establishment of a new type of political party relationship.

Song Tao, head of the International Department of the CPC Central Committee, on Tuesday talked with Boris Gryzlov, chairman of the Supreme Council of the United Russia party via video link.

Under the support from the leaders from both countries, the CPC has maintained an "institutionalized contact" with the United Russia party, Song said, hailing cooperation and communication between the two sides.

For his part, Gryzlov said that the cooperation between the two parties has set a model for political parties across the world. The United Russia is willing to strengthen institutionalized exchanges with the CPC under new circumstances, he pointed out.

The Russian party official urged to promote comprehensive strategic cooperation between Russia and China, and facilitate cooperation in various fields, so as to push the world to continue to develop in the direction of multi-polarization and democratization.