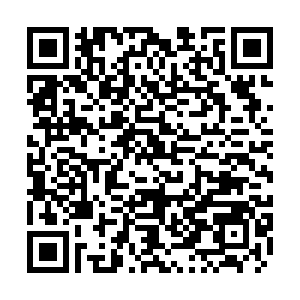 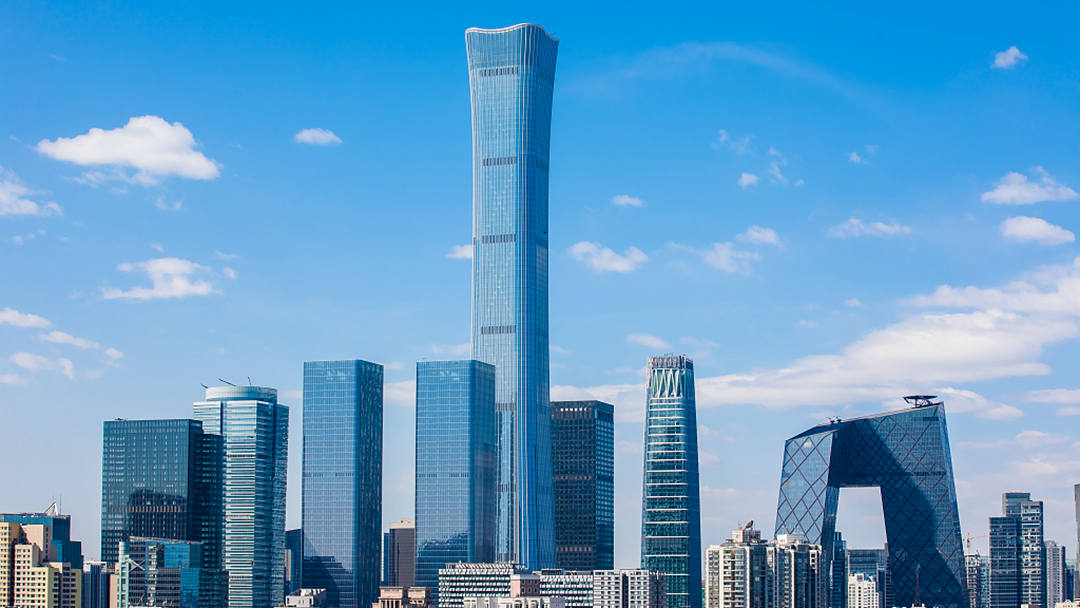 A view of Beijing, China. /CFP

A view of Beijing, China. /CFP

Despite the possibility that foreign direct investment may not maintain the same level as last year, the long-term trend is that companies here for the Chinese market continue to be here, said a World Bank official.

Martin Raiser, World Bank country director for China, told Xinhua in an exclusive interview that China remains an attractive place for global business, despite rising wages compared with its competitors.

"China produces the whole spectrum of manufactured goods, low-skilled goods, medium-skilled goods and increasingly high-skilled or high technology content goods. Over time, we would expect China to move out of the lower-skilled segment," he said.

In the World Bank's latest East Asia and Pacific Economic Update, China is projected to grow by 5 percent in the baseline and 4 percent in the downside scenario in 2022.

Raiser said the 5-percent growth rate, in the context of the global economy, "is good growth," given the combined shocks of conflicts in Ukraine, which pushed up the commodity and energy prices, and negatively affected the growth of advanced economies as well as resurgence of the Omicron variant.

"We need to recognize that the shocks are serious. The whole of the world is going to suffer as a result. Since China is a part of the world economy, it will also be affected," he added.

"The rebalancing toward greater reliance on services and consumption, and less on carbon-intensive sectors, will be the foundation to maintain China's growth long into the future," he said.