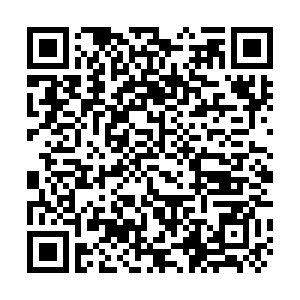 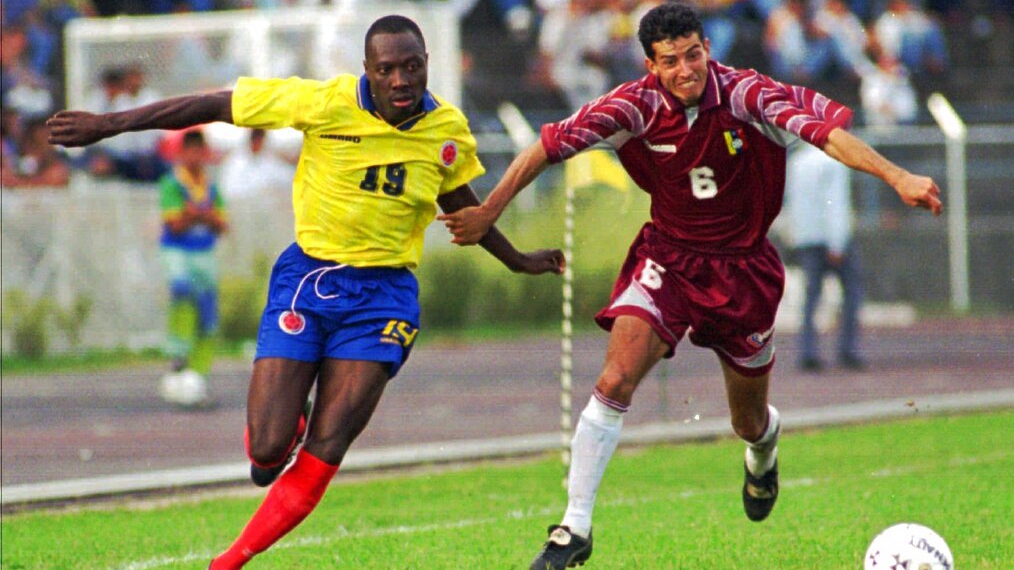 Colombian football legend Freddy Rincon, who holds the record for the most World Cup finals appearances for his country, is in a critical condition after being seriously injured in a car crash on Monday.

According to several Colombian media outlets, the former Real Madrid star's vehicle crashed into a bus at around 4:30 am in Cali, the third-largest city in Colombia. He and other four people were hurt and the ex-footballer is currently in hospital with severe head injuries.

The private clinic who received Rincon released a statement later in the day. "With the authorization of his family, we confirm that Freddy Eusebio Rincon Valencia was admitted to the clinic," it read. "After an initial valuation, the team of specialists in charge of the patient took the decision to carry out surgery which is ongoing."

"His condition is very critical," head doctor Laureano Quintero was quoted as saying by Colombian daily El Tiempo. "The situation is very serious, taking into consideration the findings in the surgery." 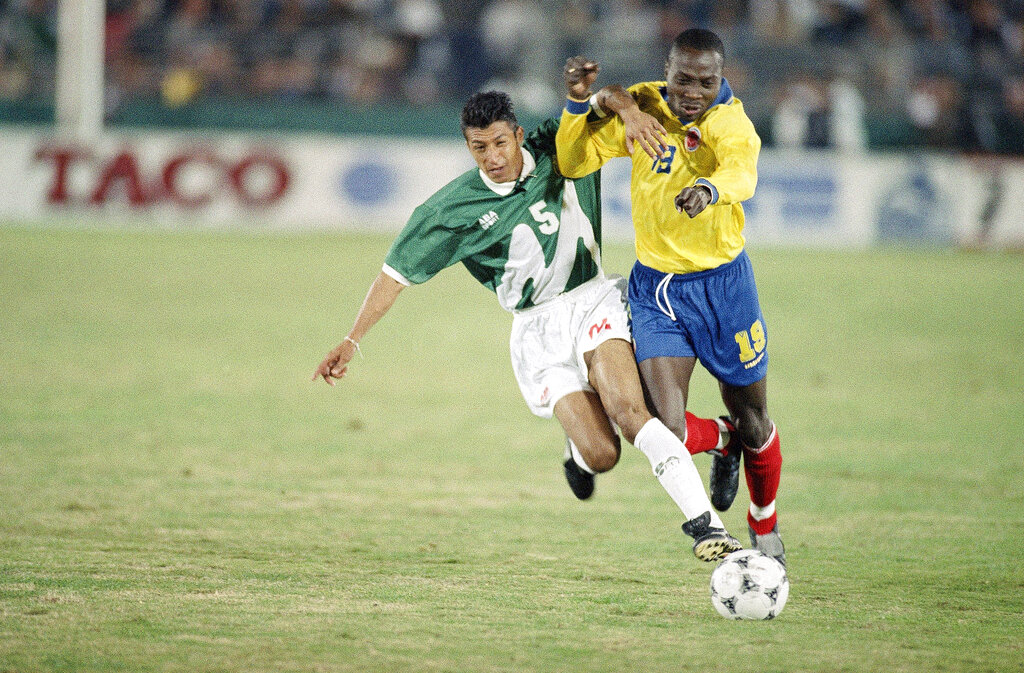 Fifty-five-year-old Rincon was one of the most recognizable names among Colombia's golden generation, who shined in the 1990, 1994 and 1998 World Cups. The midfielder, alongside Faustino Asprilla and Carlos Valderrama, wowed the global audience with dazzling technical skills and extraordinary dynamism on the pitch.

Rincon has made 84 appearances for Colombia, netting 17 goals, the most famous of which came against eventual winner West Germany at the 1990 World Cup in Italy. He scored the last-gasp equalizer that helped Colombia secure a tremendous 1-1 draw and thus advancing to the knockout stages in dramatic fashion.

Rincon joined Real Madrid from Napoli in 1995 and spent two seasons in Spain before moving to Brazil. In 2000, he guided Corinthians to the first ever Club World Championship title as their captain and talisman. 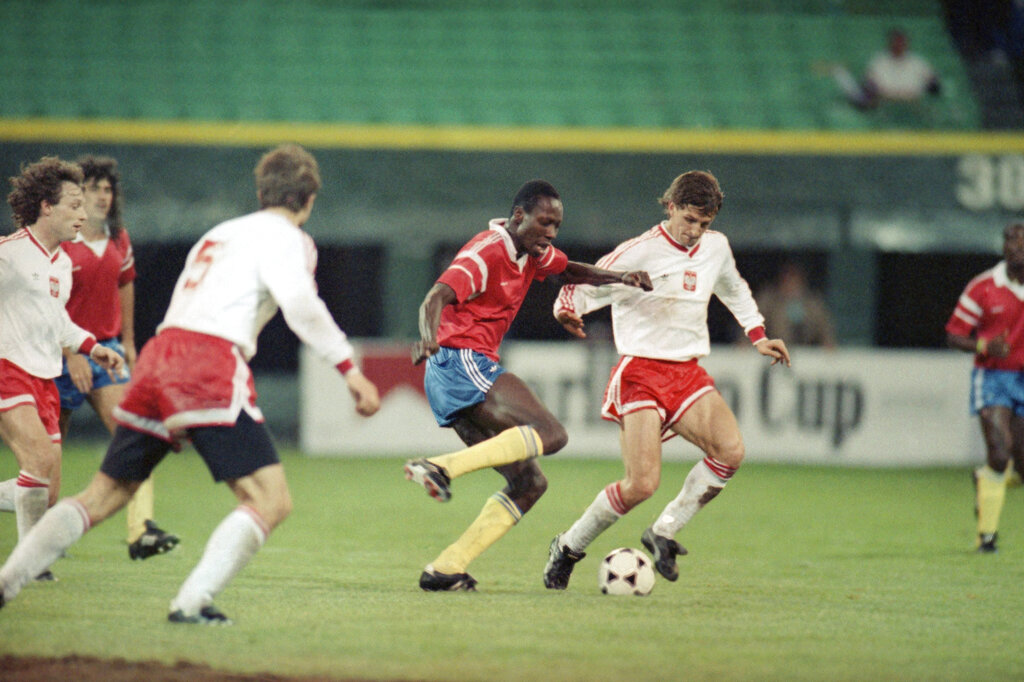 Corinthians were among the first to send messages of support to the legend. "All our prayers are with our world champion ... Stay strong Freddy," the Brazilian giants said on Twitter.

Real Madrid added, "All of our strength and affection for Freddy following the accident he was involved in today. We send our encouragement and we hope that he overcomes this difficult moment as soon as possible."

The Colombian football federation also sent their support. "We send all our strength and support to former player Freddy Rincon," a statement said. "We wish you a speedy recovery and that with God's help you overcome this difficult situation."