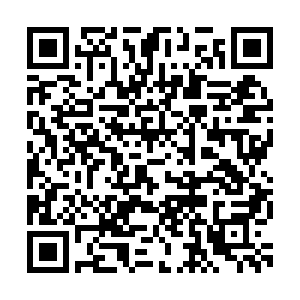 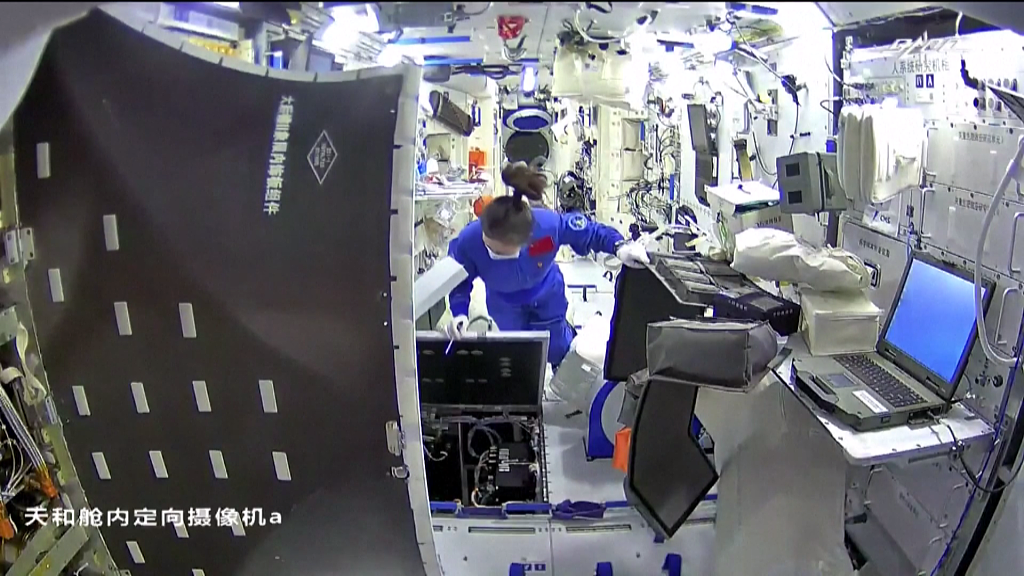 China is busy preparing for the return of three taikonauts from the China Space Station, as the world celebrates the 61st International Day of Human Space Flight on Tuesday.

The United Nations General Assembly set up the yearly International Day of Human Space Flight on April 12 in honor of "the beginning of the space era for mankind" when Yuri Gagarin from the Soviet Union made history by carrying out the first human space flight on the same day in 1961.

More than six decades later, more countries have the technology to send humans into space, including China as a rising contributor to human's space exploration endeavors.

The three taikonauts, Zhai Zhigang, Wang Yaping and Ye Guangfu, are finishing their half-year residence in space and will return to Earth this month.

They have to do a thorough cleaning of the space station, collect research items and pack their own stuff before their return.

The ground team at Dongfeng landing site is also busy preparing, since new type of vehicles will be deployed which need more rehearsals. The latest comprehensive rehearsal was carried out on Monday to make sure the return capsule can be found in time after landing in north China's Inner Mongolia Autonomous Region.

After finishing their work, the "technology verification phase" of the space station project will be completed. 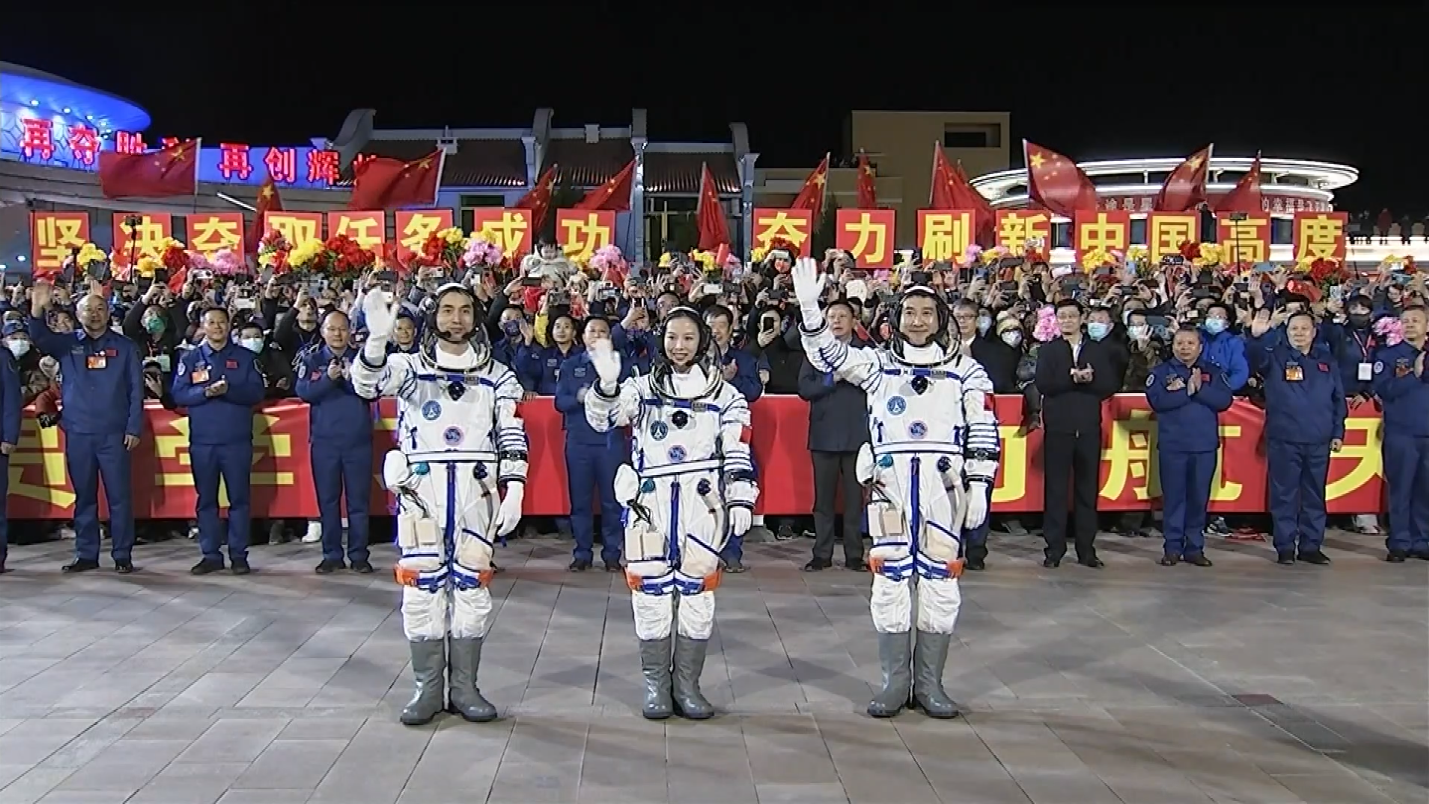 Three other taikonauts have already lived in the station for three months between June and September 2021.

The Tianzhou-4 cargo ship and the Long March-7 Y5 rocket have been transported to the launch site in Hainan Province on Monday.