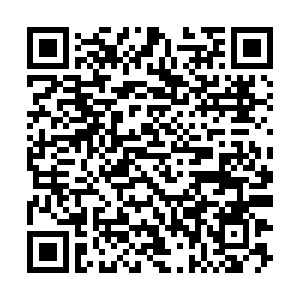 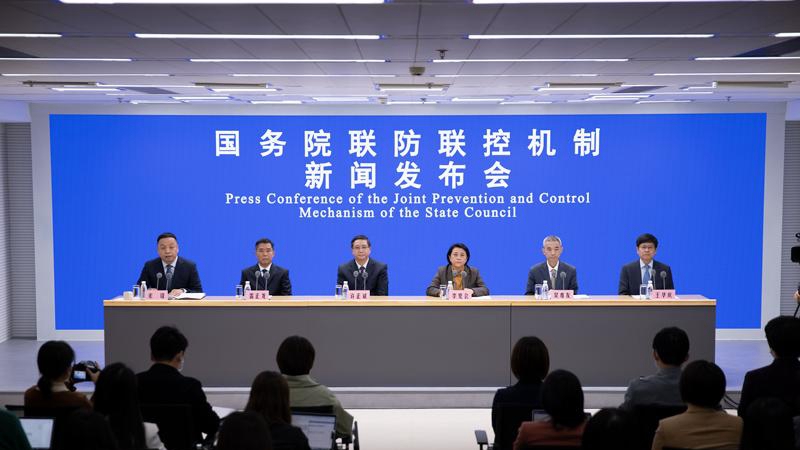 The latest COVID-19 outbreak in China's financial hub Shanghai is still at the stage of a rapid surge, with more than 10,000 daily infections recorded in the city for the past eight days, said a health official at a press conference in Beijing on Tuesday.

Lei Zhenglong, a senior official from the National Health Commission (NHC), said the number of new infections in Shanghai is expected to remain high for the next few days, as the virus transmission at community level has not been effectively cut off and it has spilled over to several provinces and cities.

Northeast China's Jilin Province, another region severely bit by the latest Omicron wave, has seen a downward trend, with new infections dropping below 1,000 over the past three days, he said, warning that it is still quite high.

Lei said that from March 1 to April 11, a total of 325,303 new locally transmitted infections were reported in 30 provincial-level regions across China, with the overall situation "grim and complicated".

Mi Feng, spokesperson for the NHC, said China is at a critical moment in the battle against COVID-19 as it is still spreading.

Both officials stressed that China will adhere to its dynamic-zero COVID strategy, highlighting the importance of rapid response measures, including nucleic acid testing, the construction of quarantine facilities, and treatment of the infected to cut off the spread of the virus in communities as soon as possible.

Mi also called for efforts to guarantee the supply of daily necessities and meet people's needs for medication and treatment.

Over 90 percent of people in China vaccinated

More than 3.3 billion COVID-19 vaccine doses had been administered on the Chinese mainland as of Monday, data from the NHC showed.

Lei said, as of Monday, over 1.28 billion people in China, or 90.8 percent of its total population, have received at least one dose of COVID-19 vaccine, among whom over 1.24 billion were fully inoculated, accounting for 88.3 percent of the Chinese population, and 719.3 million have received their booster shots.

Out of the country's 264 million people aged 60 and above, who are more vulnerable to Omicron infection, 213.3 million have been fully vaccinated and nearly 150.8 million received boosters.