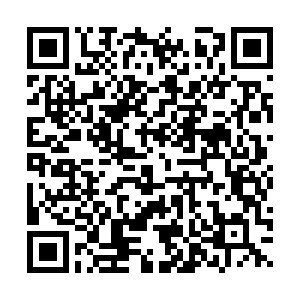 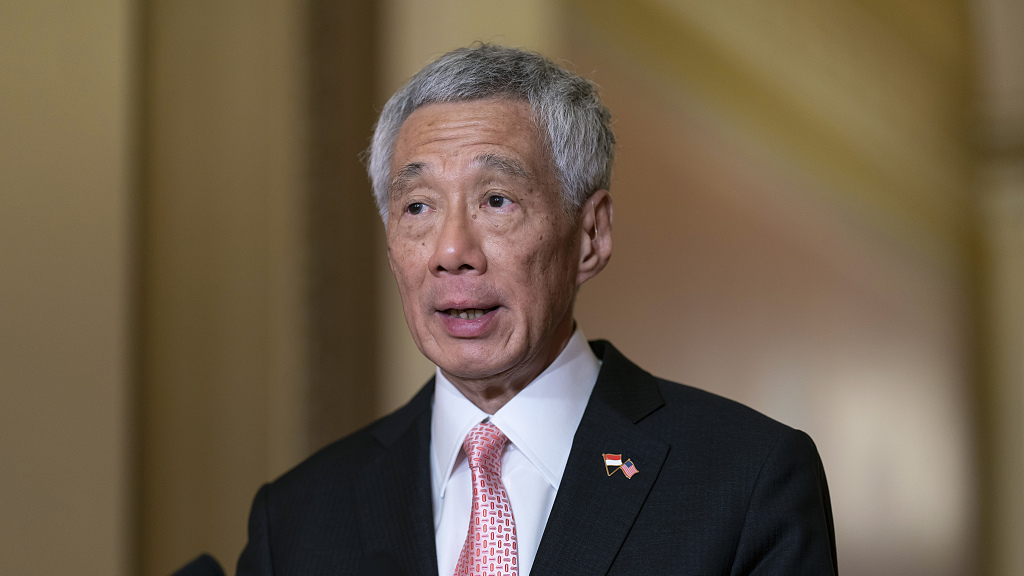 Countries in the Pacific region are "more respectful" of China's approach to the COVID-19 pandemic than the United States, Singapore's Prime Minister Lee Hsien Loong said in an interview with the Wall Street Journal.

The U.S. blames China for the global spread of COVID-19, accusing it of not dealing with the virus soon enough, but China did bring it out in the open within a month, while other countries dragged their feet, Lee said.

The U.S. has also been questioning whether the virus originated from a Chinese lab, but Lee said China has no reason to open it just to "dispel this unreasonable demand," given that "there is not a lot of basis to suspect" this theory.

Lee said he thinks Australia would agree with the U.S. on this matter, but most of the other countries in the region would just focus on dealing "with the problem where it is now."

"As for the course of the pandemic, countries in the region have had our challenges dealing with the virus, but for most of the last two years, one place where we could receive visitors from without having to test, quarantine and isolate them stringently has been China," the prime minister said.