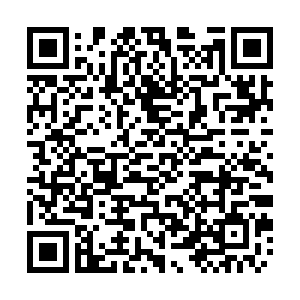 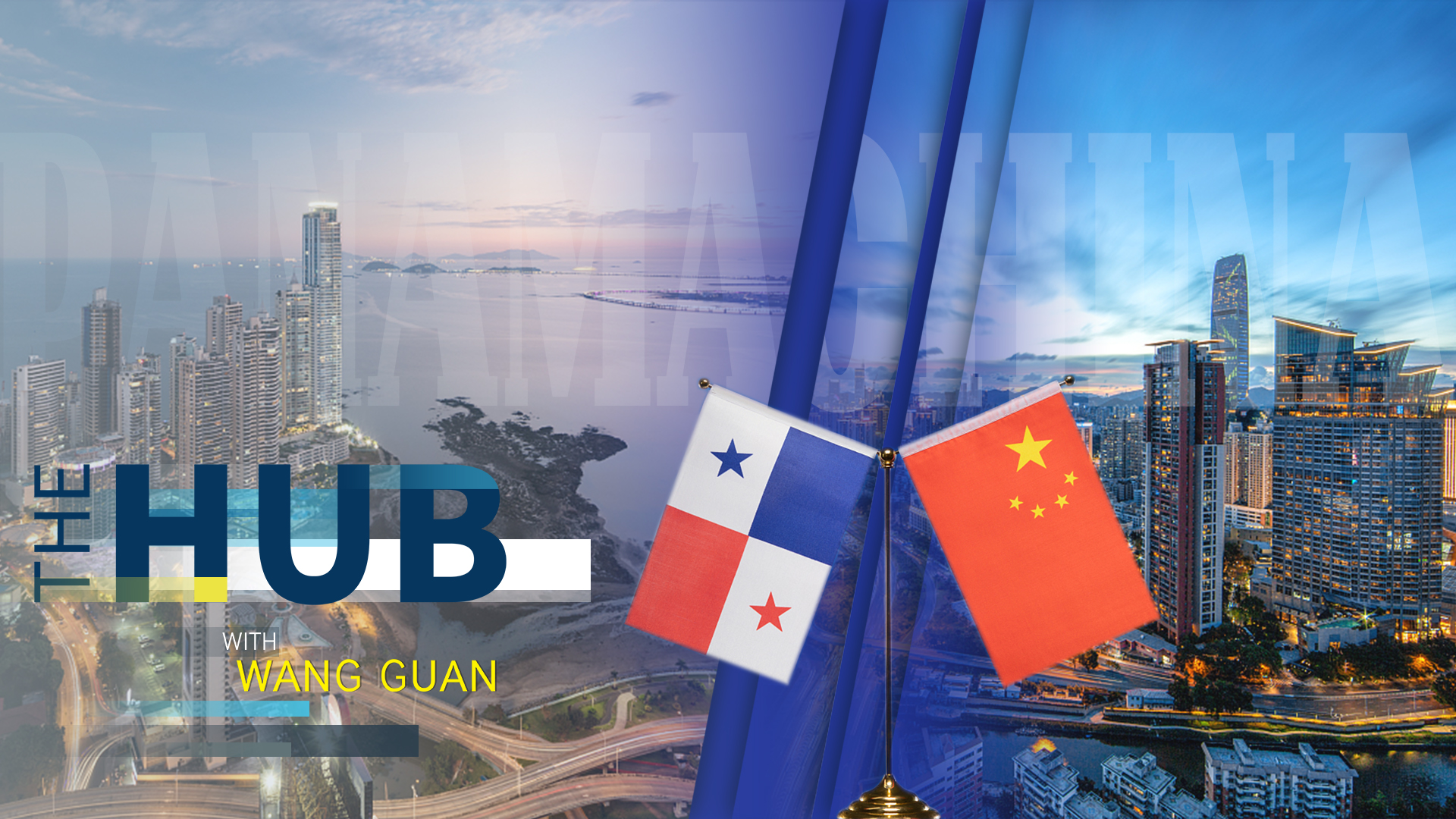 Five years after Panama broke ties with Taiwan to establish diplomatic relations with the People's Republic of China, Panamanian Foreign Minister Erika Mouynes became the first foreign minister from Latin America and the Caribbean to visit China since the start of the COVID-19 pandemic. The Hub with Wang Guan looks at the results of the diplomatic decision taken on June 12, 2017.

Despite boosting Panama's GDP and giving China a gateway into Latin America, the relationship has also triggered American concerns, especially as the United States is the biggest user of the Panama Canal after China.

Nicole Wong, founder and CEO of WG Consulting, was director general of foreign policy at the Foreign Ministry of Panama during the negotiations and is familiar with the challenges and rewards. She weighs in from Panama City on whether China's presence in Panama is neocolonialism or a global vision and how Panamanians feel about U.S. pressure to choose between America and China.