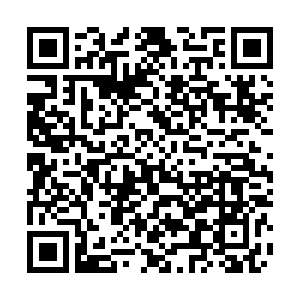 The department said that 13 people were injured, among whom at least five were shot, reported CNN citing the department. They did not provide further details on the victims' injuries and conditions.

"Several undetonated devices" were also found at the scene, according to the department, without giving details of the devices. The NYPD said that there were no "active" explosive devices at this time.

Photos showed a massive law enforcement presence around the subway station, including heavily armed officers and dozens of police cruisers and emergency vehicles. 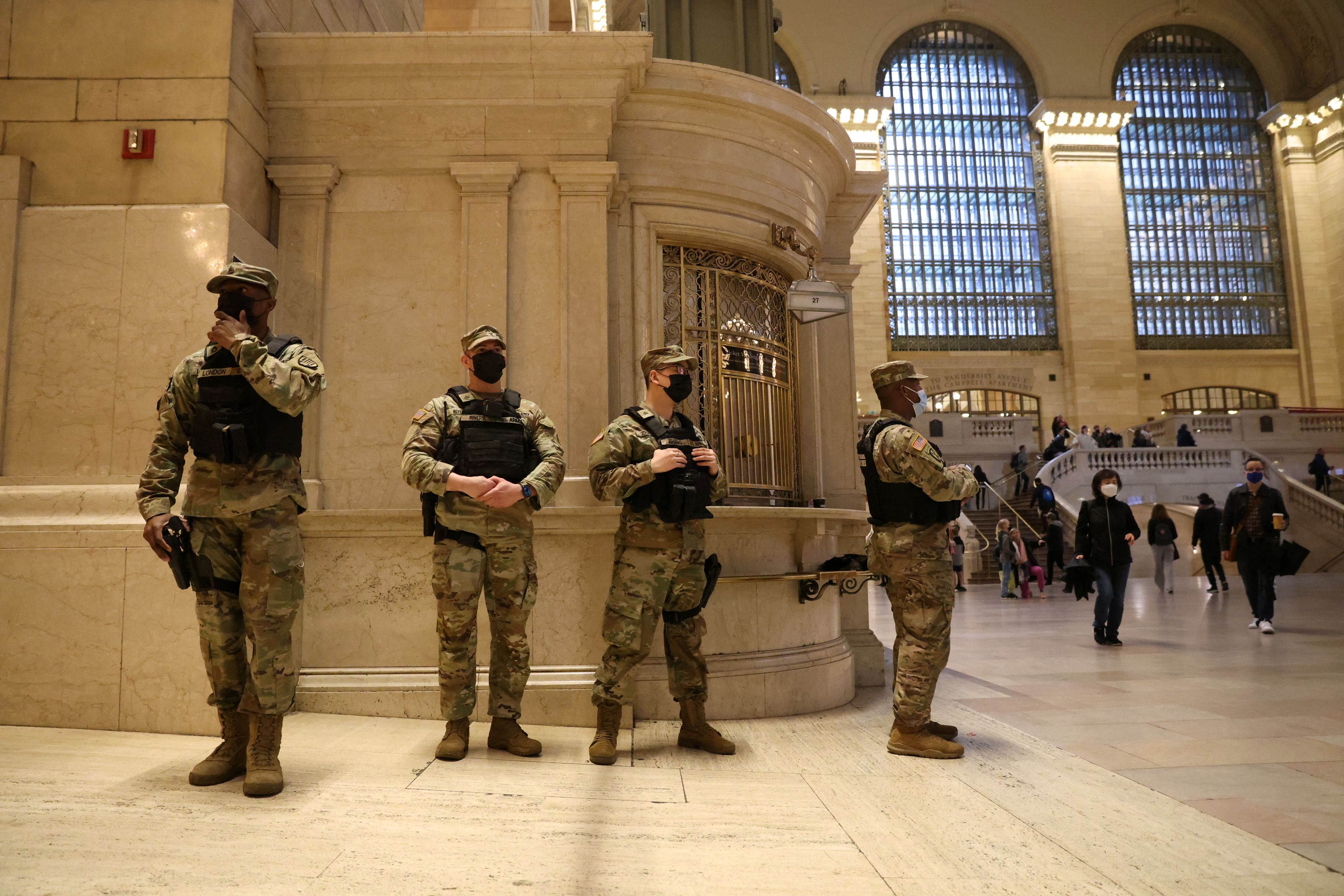 The incident occurred during the morning commute at the 36th Street subway station in Brooklyn's Sunset Park neighborhood, according to news media.

The New York City Police Department tweeted a warning asking people to avoid the area of 36th Street and 4th Avenue in Brooklyn.