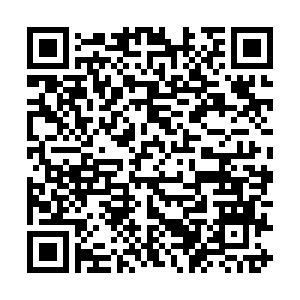 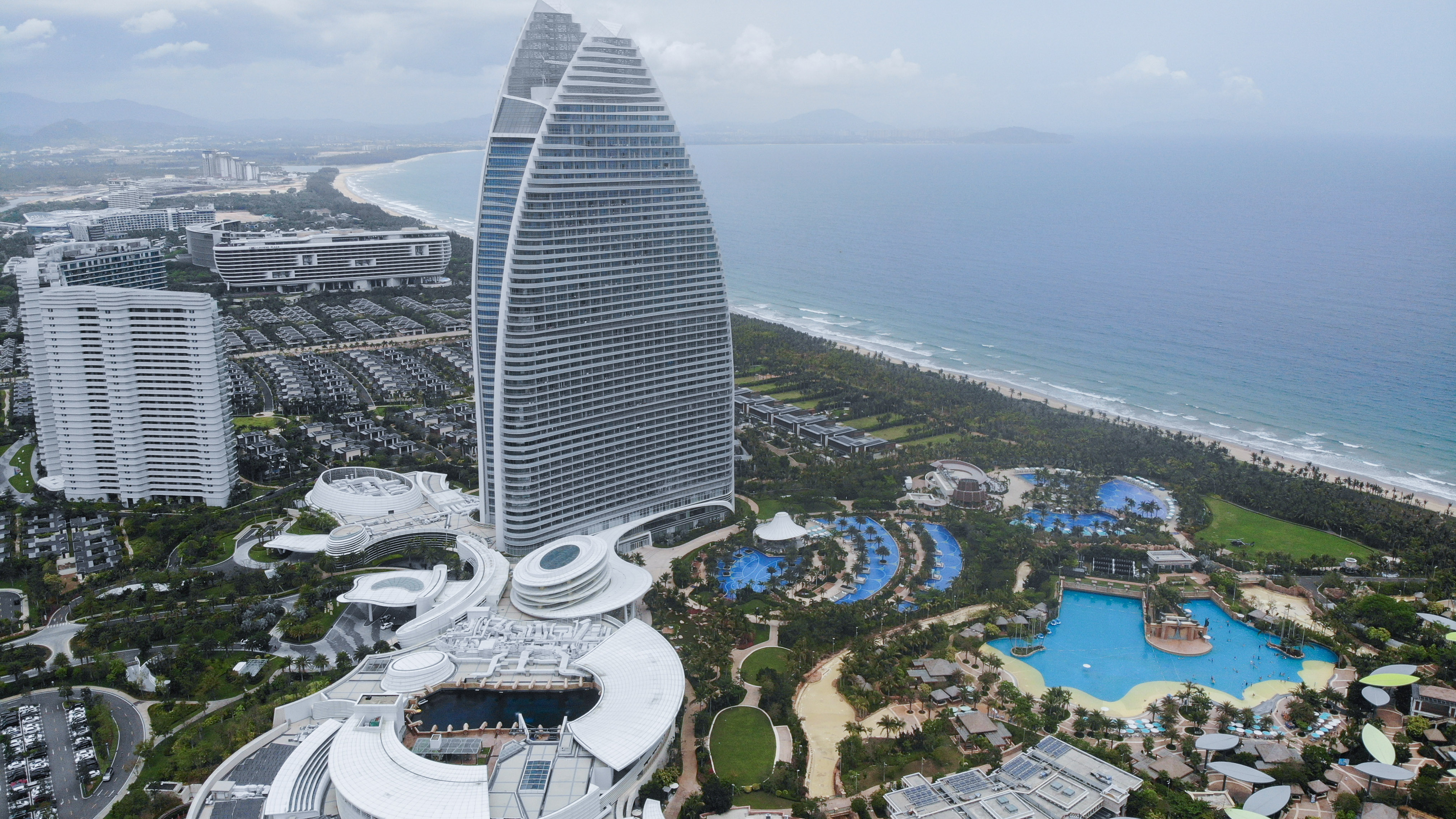 Construction of a pilot free trade zone commenced in Hainan in 2018 as it celebrated the 30th anniversary of the founding of the province and special economic zone. As President Xi put it, with its unique geographical position, the best ecological environment in the country and a relatively independent geographical unit, Hainan has the advantage of becoming the test field for reform and opening-up. President Xi's recent visit reveals its lesser-known strategic importance in seed industry innovation, marine science and technology development for the country.

On Sunday, President Xi visited the Yazhou Bay Seed Laboratory in Sanya and emphasized that China's food security can only be safeguarded when seed resources are firmly held in the country's own hands. He said seed sources must be independent and controllable and pledged efforts to pursue technological breakthroughs to achieve self-dependence in the seed sector.

President Xi has on multiple occasions stressed that germplasm and breeding are key to China's agricultural stability and food security.

Hainan Island plays a key role in China's seed innovation and production. In the past decades, hundreds of universities and research institutes have carried out breeding projects attended by specialists from different regions of China and across the world. Notably, the development of the seed industry in Sanya is closely related to the arduous endeavor of Yuan Longping (1930-2021), the "father of hybrid rice," who visited the Sanya breeding base for over half a century. 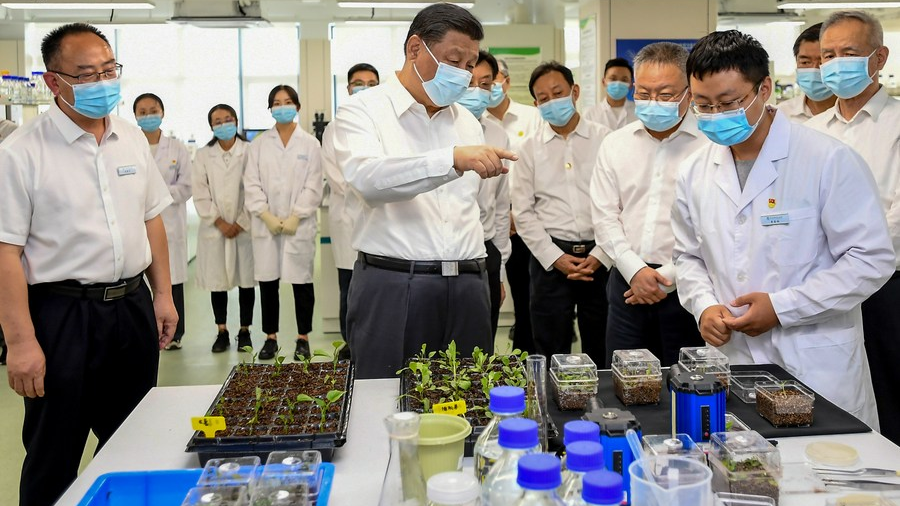 Most of China's grain has been produced locally since the outbreak of COVID-19 due to quarantine requirements on imports. However, as the country's corn breeding still lags in international standards, part of China's corn seeds relies on imports. Also, according to a 2021 report, vegetables, such as spinach, carrots and cauliflower, are largely grown from foreign seeds.

However, seed industry insiders and biotechnological experts have found that despite China's lagging in the set-up of complete genetic resources and gene-editing technology, it has scaled up efforts in catching up with its foreign counterparts. Therefore, the current looming global food crisis amid the protracted Ukraine crisis will not pose a threat to China's seed security, as over 95 percent of staple grains are cultivated using self-developed seeds.

Marine science and technology prowess is another crucial aspect of national development. In 2012, the report delivered at the 18th National Congress of the Communist Party of China proposed that China should be built into a marine power and that efforts should be made in three key areas: safeguarding marine rights and interests, marine development and marine environmental protection. Therefore, marine science and technology research is the fundamental driving force in building maritime power.

In recent years, President Xi has called for speeding up marine science and technology innovation, improving the ability to develop marine resources, and cultivating and strengthening strategic emerging industries in this sector. He has also pledged on various international occasions to promote maritime connectivity and cooperation in market, technology, information, culture, ecological protection and other fields and to develop "blue partnerships" with other countries to build a maritime community with a shared future.

Specifically, the central government plans to create a top-notch maritime trade and logistics cluster on Hainan Island, synchronizing it with the transformation of Hainan from a Chinese free trade port to a key transport communications hub of global importance by 2035. According to the Ministry of Natural Resources, China's gross ocean product rose 8.3 percent to over 9 trillion yuan ($1.4 trillion) in 2021. The marine transportation sector maintained robust growth, with the cargo and container throughput at coastal ports reporting year-on-year growth of 5.2 percent and 6.4 percent, respectively. The added value of marine biomedicine also saw a record growth of 18.7 percent to 49.4 billion yuan. Marine sci-tech development also has the potential to contribute to China's ocean trade growth as well.

With an advanced top-notch research and production complex for the seed industry and marine science, capable of stimulating intensive development of and collaboration for agriculture and marine science, expected to be well-established in the coming years, China's food and marine security can expect a significant boost.