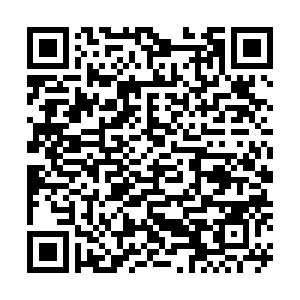 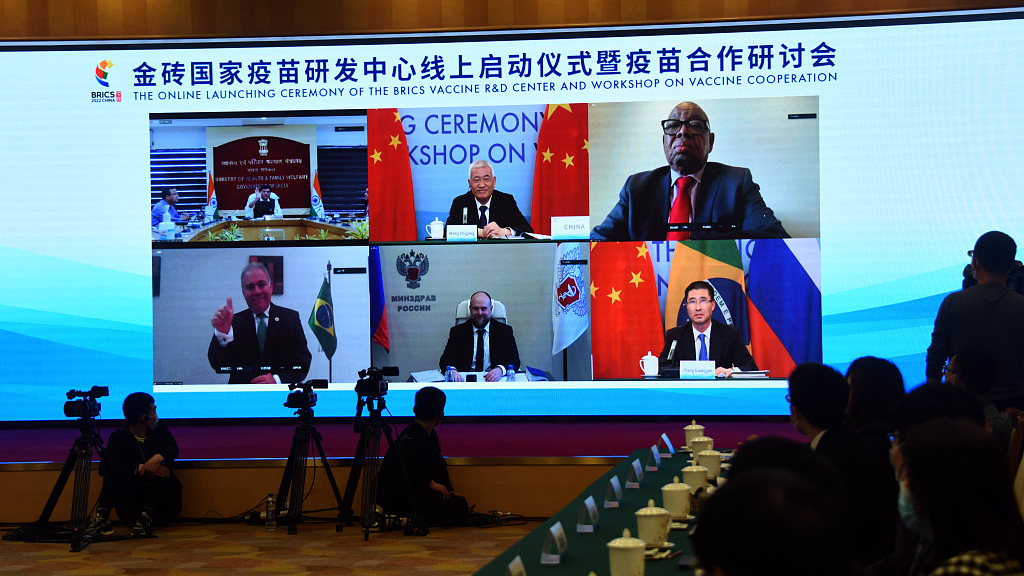 A virtual meeting between officials from BRICS countries. /CFP

A virtual meeting between officials from BRICS countries. /CFP

Diplomats from Brazil, Russia, India and South Africa said they will further support China in order to make enormous progress for the "China year," referring to the rotating chair it holds for 2022.

Chinese Vice Foreign Minister Ma Zhaoxu, who hosted the meeting, said the Sustainable Development Goals, which are expected to be achieved by 2030, are facing new challenges brought by the COVID-19 pandemic.

As the representatives of emerging markets and developing economies, BRICS countries should take on more responsibility and serve as the "stabilizer" and "accelerator" to support the global economy, said Ma, who is also the coordinator of China's BRICS Affairs.

During the two-day conference, BRICS countries also made clear their positions on the Ukraine crisis. They have voiced support for multilateralism as well as peace talks between Moscow and Kyiv.

The diplomats expressed concerns about the severe repercussions that unilateral sanctions have caused to food security, the stability of industry supply chains and the recovery of the world economy.