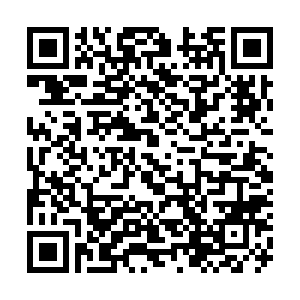 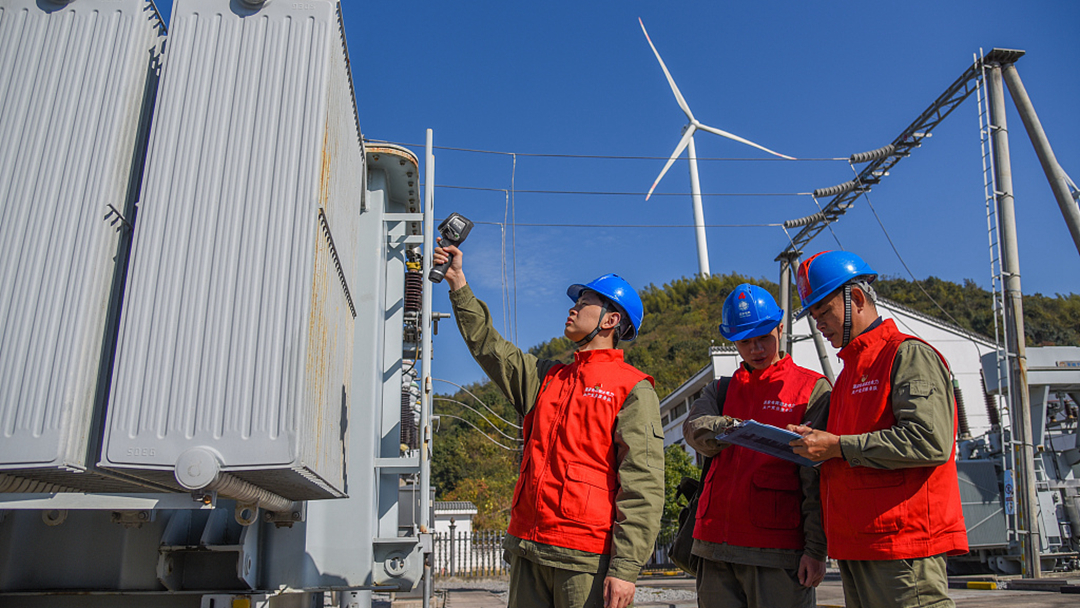 The issuance of local-government special bonds in China has progressed much faster and is more advanced this year than in previous years in an effort to support economic growth, official data showed Tuesday.

By the end of March, China had front-loaded about 1.25 trillion yuan ($195.9 billion) worth of the 2022 bond quota, or 86 percent of the total, data from the finance ministry showed.

Xu added that funds raised through this channel are conductive in expanding effective investment and stabilizing the macro economy.

Chinese Premier Li Keqiang called for the accelerated implementation of established policies and measures to support growth during an inspection tour to east China's Jiangxi Province on Monday and Tuesday.

Li said that the issuance and usage of special local government bonds should be accelerated. He also called for increasing credit support and accelerated project approval in a bid to expand effective investment and create more jobs, especially for migrant workers.

According to this year's government work report, China plans to issue a total of 3.65 trillion yuan of special-purpose bonds for local governments in 2022.

Rather than using the raised funds in an undifferentiated manner, China has made improving the people's wellbeing an investment priority, listing the renovation of old urban communities, the building of underground utility tunnels, and other tasks as the investment focus for 2022.