Download
Khamenei: Iran's future should not be tied to nuclear talks with world powers
CGTN 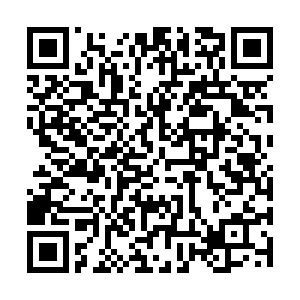 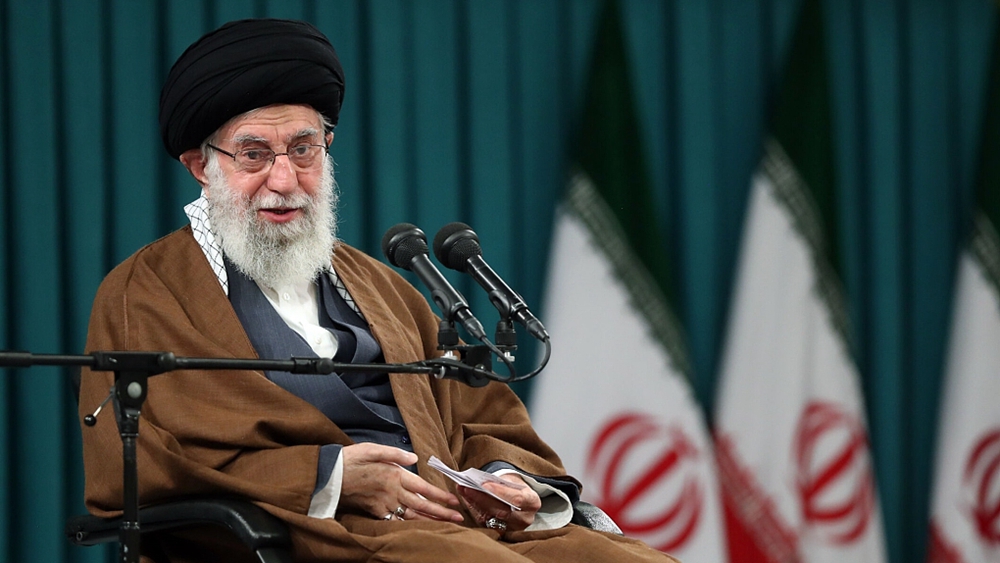 Iran's supreme leader said on Tuesday that his country's future should not be tied to the success or collapse of nuclear talks with world powers, Iranian state media reported, adding that the negotiations to revive a 2015 nuclear deal "are progressing well."

Ayatollah Ali Khamenei, who has the last say on all state matters such as Iran's nuclear program, made the comments about a month after almost a year of indirect talks between Iran and the United States stalled. Both countries blame each other for lack of "political will" to settle remaining issues.

"Absolutely do not wait for nuclear negotiations in planning for the country and move forward," Khamenei told a gathering of senior officials, state TV reported.

"Do not let your work be disrupted whether the negotiations reach positive or semi-positive or negative results."

In 2018, then-U.S. President Donald Trump left the nuclear deal and reimposed sanctions that have crippled Iran's economy. A year later, Iran started to violate the limits imposed on its nuclear program by the 2015 agreement to make it harder to develop a bomb. Iran says its nuclear program is for peaceful use only.

"The United States broke its promises (by exiting the deal) and now they have reached a dead end while Iran is not in such a situation," Khamenei said, while calling on Iran's nuclear negotiators to continue "resisting America's excessive demands."

One of the unresolved issues is whether Washington would remove Iran's elite Revolutionary Guards Corps (IRGC) from the U.S. Foreign Terrorist Organization (FTO) list, as demanded by Tehran in order for the deal to be revived.

Critics of dropping the IRGC from the list, as well as those open to the idea, say doing so will have little economic effect as other U.S. sanctions force foreign actors to shun the group.

The IRGC, created by the Islamic Republic's late founder, Ayatollah Ruhollah Khomeini, is more than just a military force and has enormous political clout. It was placed under sanctions in 2017 and put on the FTO list in April of 2019.

After the September 11, 2001, attacks in the United States, the IRGC was sanctioned as a "specially designated global terrorist" (SDGT) on a separate U.S. list.