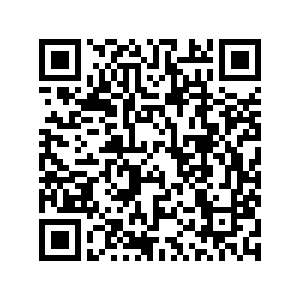 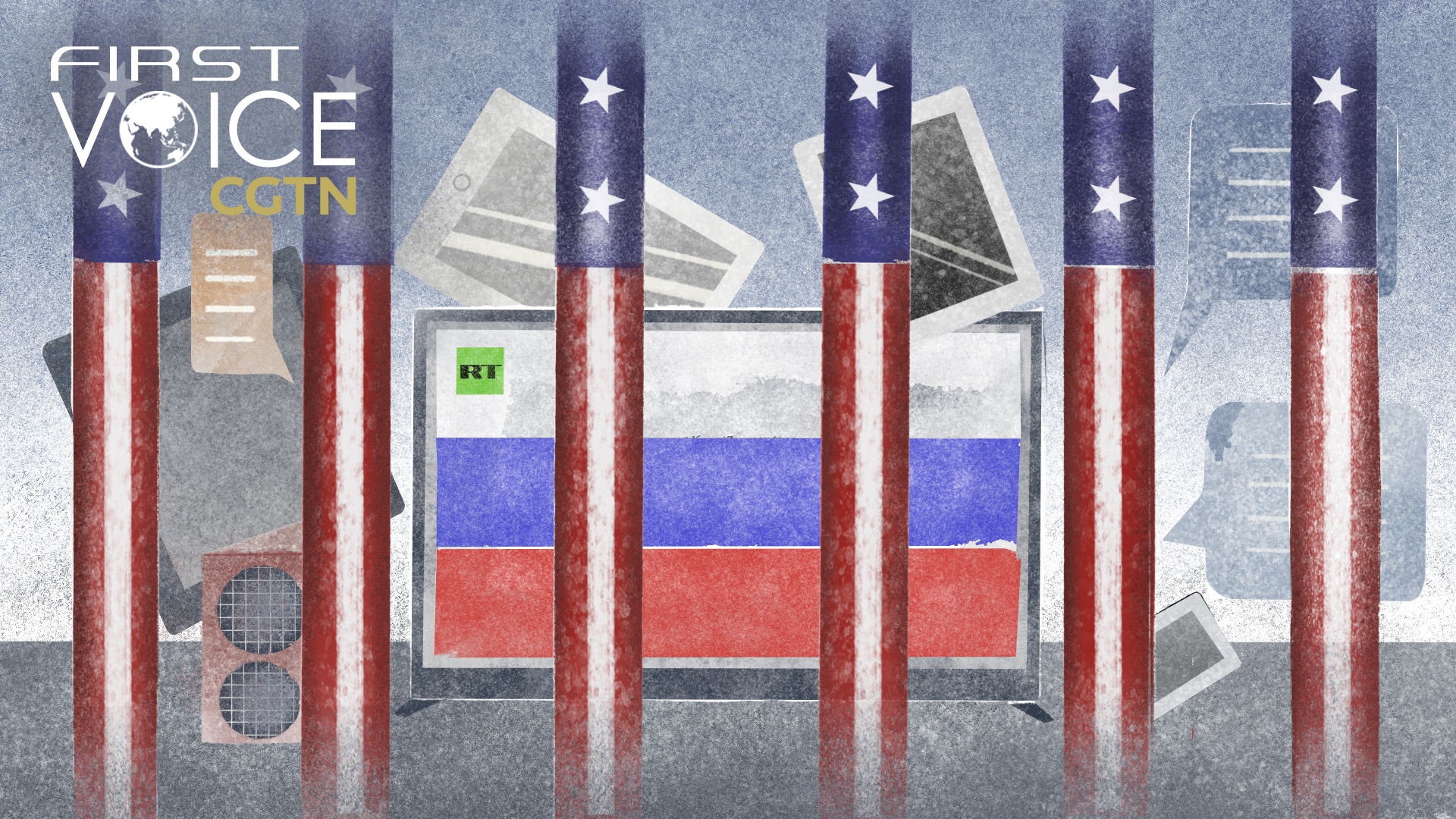 The New York Times has published a report accusing China of parroting Russia's propaganda points on the Ukraine crisis.

The report states that China's "propaganda has challenged the Western efforts to isolate Russia diplomatically, particularly in the Middle East, Africa and Latin America, which have been fertile ground for conspiracy theories and distrust of the United States."

Interestingly, this article was published in the news section, not as an opinion piece. This suggests The New York Times believes it has the one and only correct perspective on the Ukraine crisis, and any view that differs is a lie.

Let's step back for a moment and wonder why the Middle East, Africa and Latin America don't trust the United States' views on the matter of a big power using force, threats or coups to control a smaller power.

The most vivid reason, although only one of many that comes to mind, is the U.S. "liberation" of Iraq in 2003. The U.S. shamelessly attacked Iraq and tried to bring it under America's sphere of influence as part of its great power games. To justify the attack, the U.S. cooked up a fake pretext of the threat of weapons of mass destruction, which proved to be totally false.

U.S. media, especially The New York Times, uncritically accepted this line of U.S. propaganda. They reported breathlessly on the precision strikes of U.S. forces in Iraq and the toppling of Saddam Hussein's statue in Firdos Square, giving the impression that the U.S. invasion was cleanly executed and welcome — a narrative soon undercut by Iraqi insurgents defending their homeland, who were not granted the kind of sympathetic coverage that Ukrainian patriots are currently receiving in the Times.

For example, unlike the U.S. media's coverage of Ukraine, there was little focus on the thousands of civilian casualties in Iraq, or the destruction of that nation's infrastructure. The U.S. coverage on Iraq by and large was uncritical of damage the invasion had unleashed on the citizens of Iraq, which would reverberate for decades. Thousands of Iraqi civilians were killed, and countless lives upended.

The New York Times has no right to claim China, by presenting views from all sides on the crisis, is echoing Russian propaganda.

China has clearly called for the violence in Ukraine to stop immediately and for a negotiated political solution based on the UN Charter that guarantees the borders of sovereign nations like Ukraine, and that also balances the security interests of Ukraine and Russia.

Most notably, the world came to the brink of nuclear war in the Cuban Missile Crisis in 1962 when the Soviets brought their military sphere of influence too close to the U.S. border.

U.S. political scientist John Mearsheimer has laid out in great detail why he thinks the U.S. provoked this crisis. Foreign policy columnist Thomas Friedman also makes the case that the U.S. must accept some blame.

The U.S. has been using the media to try to justify its positions and win supporters. It has gone as far as courting TikTok influencers to weaponize the news and win in the global court of public opinion, according to The Washington Post report.

The New York Times is absolutely out of line accusing China of tilting toward Russia because it will not passively repeat U.S. propaganda and ignore Russia's position.

China has no obligation to parrot U.S. efforts to evade any responsibility for the crisis and pretend Russia has no legitimate security concerns.

The U.S., on the other hand, has the responsibility to stop adding fuel to the fire, work toward ending the violence in Ukraine immediately, accept its role in creating this crisis and support political negotiations to restore Ukraine's borders and acknowledge both Russia and Ukraine's security concerns.