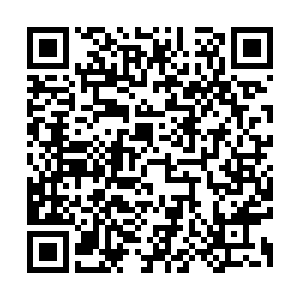 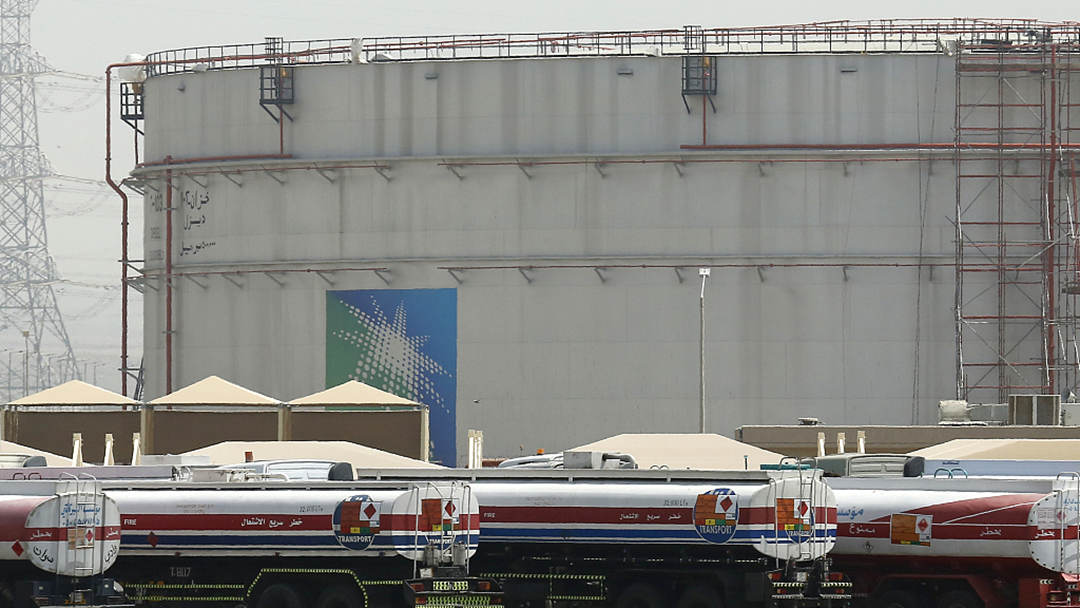 A decision driven by Saudi Arabia that OPEC+ should stop using oil data from the West's energy watchdog reflected concern about U.S. influence on the figures, sources close to the matter said, adding to strain on ties between Riyadh and Washington.

The Organization of the Petroleum Exporting Countries (OPEC) and allies including Russia, a group referred to as OPEC+, has so far ignored Western calls to increase output to try to lower oil prices of around $100 a barrel.

The issue is delicate as expensive energy, in part because of Russia's conflict with Ukraine, has stoked inflation and as U.S. President Joe Biden faces pressure to lower record U.S. gasoline prices ahead of mid-term elections in November.

Any willingness on the part of Riyadh and its allies to help the U.S. has been eroded as Washington has not addressed Gulf concerns about Iran at nuclear talks in Vienna, has ended its support for offensive operations by a Saudi-led coalition in Yemen and imposed conditions on U.S. weapons sales to Gulf states.

In addition, Biden has not dealt directly with Saudi Crown Prince Mohammed bin Salman, the de facto ruler of the kingdom.

Against this backdrop, an OPEC+ technical discussion that lasted over six hours in March ended with a unanimous decision to eliminate the International Energy Agency's (IEA) numbers when assessing the state of the oil market.

The meeting was co-chaired by Saudi Arabia and Russia and also attended by Algeria, Iraq, Kazakhstan, Kuwait, Nigeria, the United Arab Emirates and Venezuela, the sources said.

The decision is largely symbolic as OPEC+ could always choose to select which numbers it uses from six non-OPEC sources when forming its view of the balance of supply and demand in the oil market.

That it formally dropped the data reflects a build-up of frustration, six sources said, over what OPEC+ saw as the IEA's bias towards its biggest member the United States.

In particular, the sources cited the IEA's big upward revision in historical demand in February, as well as the agency's view of how much Russian crude western sanctions would remove from the market, which they saw as exaggerated.

"The IEA has an independence problem, which is translating into a technical assessment problem," one of the sources directly involved in the decision told Reuters.

The sources spoke on condition of anonymity because of the sensitivity of the issue.

Saudi Arabia's and the United Arab Emirates' energy ministries did not reply to a request for comment.

One of the sources went as far as to describe the situation as a "cold war" and blamed the IEA for starting it.

The IEA told Reuters its data analysis was politically neutral.

"The IEA strives to provide an unbiased and independent view of oil market fundamentals and political considerations have never been a factor in how the agency assesses the market outlook," it said in an emailed response to questions.

"The oil market report includes supply, demand and inventory data from official sources, supplemented by estimates where no data is available," it said.