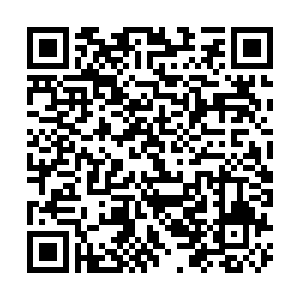 Park recently led a team of Yoon's foreign policy and security advisers to the United States for talks with Washington officials to discuss a response to threats from the Democratic People's Republic of Korea as it steps up weapons testing.

He is a member of the parliament's unification and foreign affairs committee and was previously its chairman.

The presidential transition committee could not immediately be reached for confirmation.

Yoon, who takes office on May 10, is also expected to announce other cabinet minister nominations later in the day.

Cabinet nominees other than the prime minister are subject to parliamentary confirmation hearings but do not require approval.