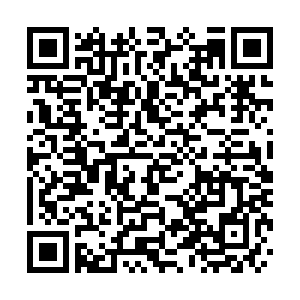 The mainland has slammed the Democratic Progressive Party (DPP) authorities in Taiwan, saying it has destroyed cross-Strait economic exchanges and cooperation by political manipulation that will only hurt the vital interests of the business community and Taiwan compatriots on the island.

"For some time now, DPP authorities have intensified efforts to obstruct and sabotage cross-Strait exchanges and cooperation," Ma Xiaoguang, spokesperson for the Taiwan Affairs Office of the State Council, said at a regular press conference on Wednesday.

"We warned DPP authorities that such political manipulation will not block the overall trend of exchanges and cooperation between compatriots on both sides of the Taiwan Straits, but will only harm the vital interests of the business community and residents in Taiwan."

Ma also criticized some U.S. officials for using the Ukraine crisis to hype up a so-called "military threat" from the mainland to Taiwan. He said the U.S. is trying to "use Taiwan to contain the mainland."

"There is only one China in the world, and Taiwan has been an inalienable part of China's territory. The Taiwan question is China's internal affairs that brook no foreign interference," Ma said.

Ma stressed that the U.S. government made solemn commitments not to support "Taiwan independence", and such commitments can be found in the three China-U.S. joint communiques.

He said that the U.S. selling arms to Taiwan is nothing else but binding bombs to Taiwan residents and threatening their lives.

"The attempt by some in the U.S. to play the 'Taiwan card' and 'use Taiwan to counter the mainland' will find their efforts futile," Ma said.

(Zheng Yibing contributed to the story)