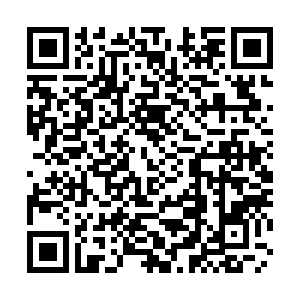 Rafael Nadal has not yet been able to resume training with a racket and is still uncertain when he can return to competitive tennis after withdrawing from this month's ATP event in Barcelona as he recovers from a rib injury.

The Spaniard, who has won 21 Grand Slam singles titles, was ruled out last month for up to six weeks with a stress fracture in his rib.

"He is still suffering from his ribs and as expected when his injury was announced, he needs four to six weeks. We are at three, so logically he will not be able to play again in Barcelona," a person close to Nadal told AFP.

"He does the gym, but nothing that hurts him and therefore obviously not with the racket." 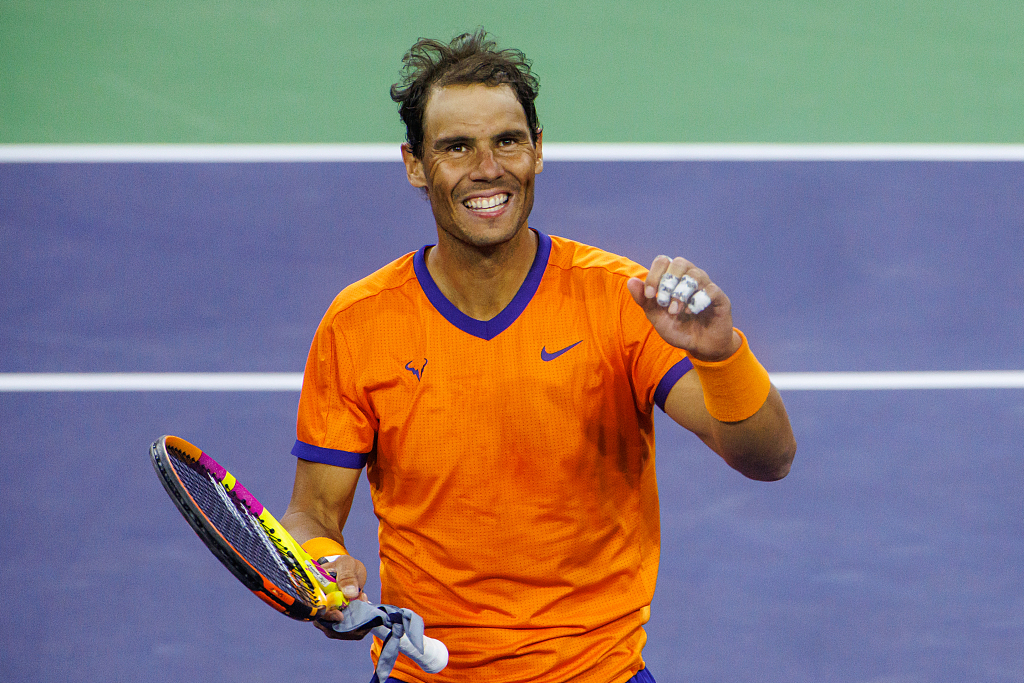 Rafael Nadal of Spain celebrates his victory over Carlos Alcaraz of Spain in the semi-final of the Indian Wells Masters, California, March 19, 2022. /CFP

Rafael Nadal of Spain celebrates his victory over Carlos Alcaraz of Spain in the semi-final of the Indian Wells Masters, California, March 19, 2022. /CFP

"We don't know yet when he will be at his first tournament on clay this year. Hopefully, soon," the team said in a statement to Reuters.

After Nadal went down to his first loss of the year to Taylor Fritz in the Indian Wells final, the 35-year-old Spaniard said he had suffered a stress fracture of a rib in the semi-final against 18-year-old compatriot Carlos Alcaraz.

The World No. 4 has already missed the Miami Masters on hard court and the ongoing Monte Carlo, which opens the European clay court season.

Madrid and Rome host ATP Masters 1000 events next month and Nadal would be hoping to participate to get matches under his belt before the French Open, scheduled for May 22 to June 5, which he has won a record 13 times.