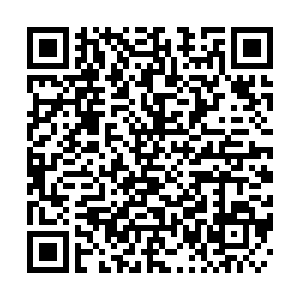 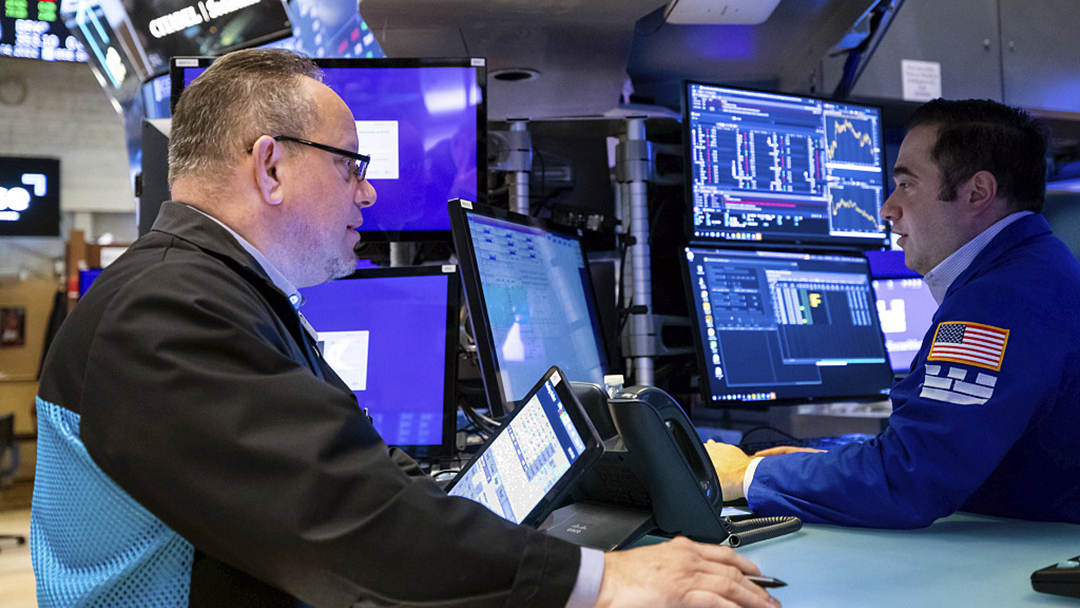 The consumer price index (CPI) surged 8.5 percent in March compared with a year ago, the biggest jump since December 1981. The CPI climbed 1.2 percent over February's level.

The report was the first to fully encompass the shock caused by Russia's operations in Ukraine and Western sanctions against Moscow, which have caused energy and food prices to spike worldwide.

Higher prices for food, shelter and fuel are "likely forcing some people to do without," said economist Joel Naroff.

Though the Federal Reserve is poised to raise interest rates quickly to tamp down inflation pressures, the effects would not be immediate.

"Inflation should moderate, if only because some of the biggest increases are behind us. But there is a difference between decelerating and low," Naroff said.

"Since monetary [policy] works with a lag, don't expect major progress on the inflation front even if the Fed acts aggressively."

U.S. equities initially climbed on the inflation data, with some analysts appearing to view the report as corroborating "peak inflation" narrative based on the idea that pricing pressures will soon ease.

But stocks lost steam later in the session, with the S&P 500 finishing 0.3 percent lower. Some analysts pointed to nervousness heading into the earnings season.

Shares of large banks fell more than 1 percent ahead of quarterly results, which kick off Wednesday morning with JPMorgan Chase.

Analysts expect banks to report lower earnings compared with last year, when profits from were lifted by the release of funds set aside early in the pandemic in case of bad loans.