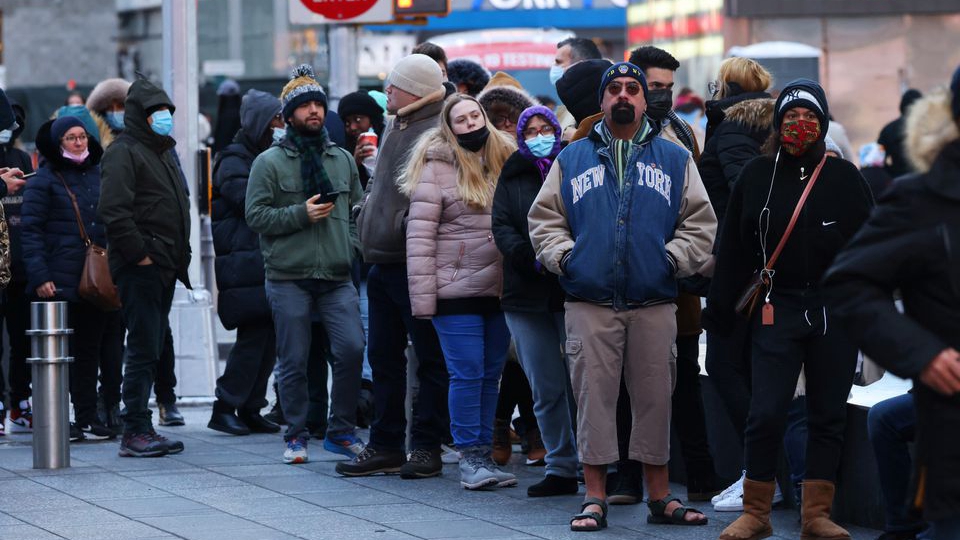 Life expectancy in the United States fell by nearly two years in 2020 to about 77 years amid the COVID-19 pandemic, the sharpest drop compared to 21 other high-income countries, according to a global study.

Americans on average are now expected to live for 76.99 years from 78.86 years in 2019, according to the study, which looked at national death and population counts in 2019 and 2020 to calculate the mortality rate ratio.

The decline of 1.87 years in U.S. life expectancy for 2020 was far higher than the mean reduction of 0.58 years in its 21 peer countries, including Canada, France, Germany, Denmark and South Korea. No country experienced a decrease as steep as that of the United States, according to the study.

U.S. COVID-19 mortality and excess deaths were among the highest in the world and the virus was the third leading cause of death in the U.S. in 2020, after heart disease and cancer.

Authors of the study said the U.S. mismanaged the federal, state and local responses to the COVID-19 pandemic at the start, contributing to higher death rates than those in other countries. The pandemic response exacerbated the life expectancy gap between the U.S. and its peers.

"The fact the U.S. lost so many more lives than other high-income countries speaks not only to how we managed the pandemic but also to more deeply rooted problems that predated the pandemic," said Steven H. Woolf, one of the study authors and faculty at Virginia Commonwealth University.

"U.S. life expectancy has been falling behind other countries since the 1980s, and the gap has widened over time, especially in the last decade," he said.

Woolf said Americans die at higher rates because of heart disease, diabetes and dozens of other conditions. The lack of universal health care, income and educational inequality, and less healthy physical and social environments also contributed.

The study findings mirrored earlier estimates from U.S. Centers for Disease Control and Prevention (CDC) that showed 2020 life expectancy was 77 years for the total U.S. population, a decrease of 1.8 years from 78.8 years in 2019, the biggest decline since World War II.

With the pandemic in its third year, close to a million Americans have died due to COVID-19, according to the CDC.