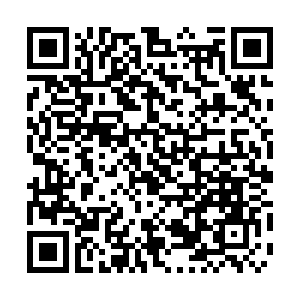 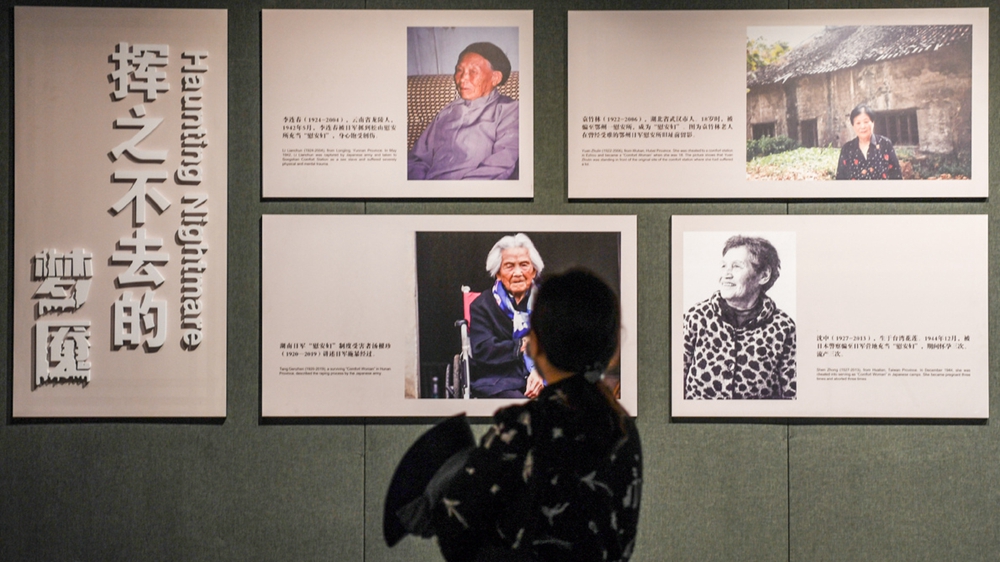 A woman visits the exhibition of the Crimes of Japanese "Comfort Women" System at the Memorial Hall of the Victims in Nanjing Massacre by Japanese Invaders in Nanjing City, east China's Jiangsu Province, September 18, 2021. /Xinhua

A woman visits the exhibition of the Crimes of Japanese "Comfort Women" System at the Memorial Hall of the Victims in Nanjing Massacre by Japanese Invaders in Nanjing City, east China's Jiangsu Province, September 18, 2021. /Xinhua

A senior Chinese diplomat on Wednesday urged Japan to face up to history on the issue of "comfort women" in World War II.

Dai Bing, China's deputy permanent representative to the United Nations, made the appeal at a Security Council open debate on conflict-related sexual violence.

Nadia Murad, a Noble Prize winner from the Iraqi Yazidi minority in Baghdad, briefed the council on Wednesday. As a survivor of sexual violence by the Islamic State terrorist group, she has been seeking accountability and justice for over seven years for Yazidi survivors of Iraq like her.

"In East Asia, there is also a group of victims of sexual violence in conflict, who have been living with nightmare memories, but have not been able to get justice even till their deaths," said Dai. "This group is the 'comfort women' forcibly drafted by the Japanese army during World War II."

During that period, hundreds of thousands of women and girls from China, the Korean Peninsula, Southeast Asia and other countries and regions were forcibly conscripted by Japanese militarists as sex slaves and experienced horrific sexual violence, both mentally and physically, he said.

However, for decades, some forces in Japan have stubbornly adhered to misconceptions and attempted to deny and whitewash its history of aggression.

As recent as last month, some of the textbooks approved by the Japanese government once again blurred historical facts through the play of words, attempting to downplay and evade the historical guilt of forced recruitment of "comfort women," he said.

"We solemnly urge Japan to face up to and reflect on its history of aggression, handle issues left over from history, such as the forced drafting of 'comfort women,' in a responsible manner, bring justice to the victims and survivors, and be accountable to the people of the invaded countries, so as not to further lose trust from its Asian neighbors and the international community."