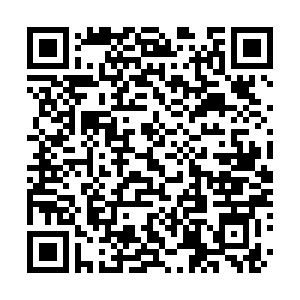 The Chinese Foreign Ministry on Thursday told the U.S. to stop official exchanges with China's Taiwan region and "avoid going further down the dangerous path."

It is reported that six U.S. lawmakers, including Democrat Senator Bob Menendez, chairman of the U.S. Senate Foreign Relations Committee, and Republican Senator Lindsey Graham landed in Taiwan on Thursday and will meet with Tsai Ing-wen.

China firmly opposes any form of official interaction between the U.S. and the Taiwan region, spokesperson Zhao Lijian said at a regular press conference.

The U.S. should abide by the one-China principle and the stipulations of the three China-U.S. joint communiques, he said.

The Chinese side will continue to take strong measures to resolutely safeguard its sovereignty and territorial integrity, he stressed.