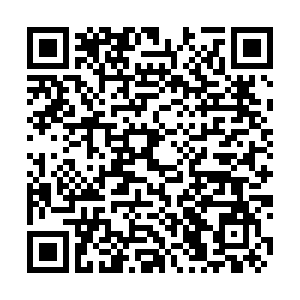 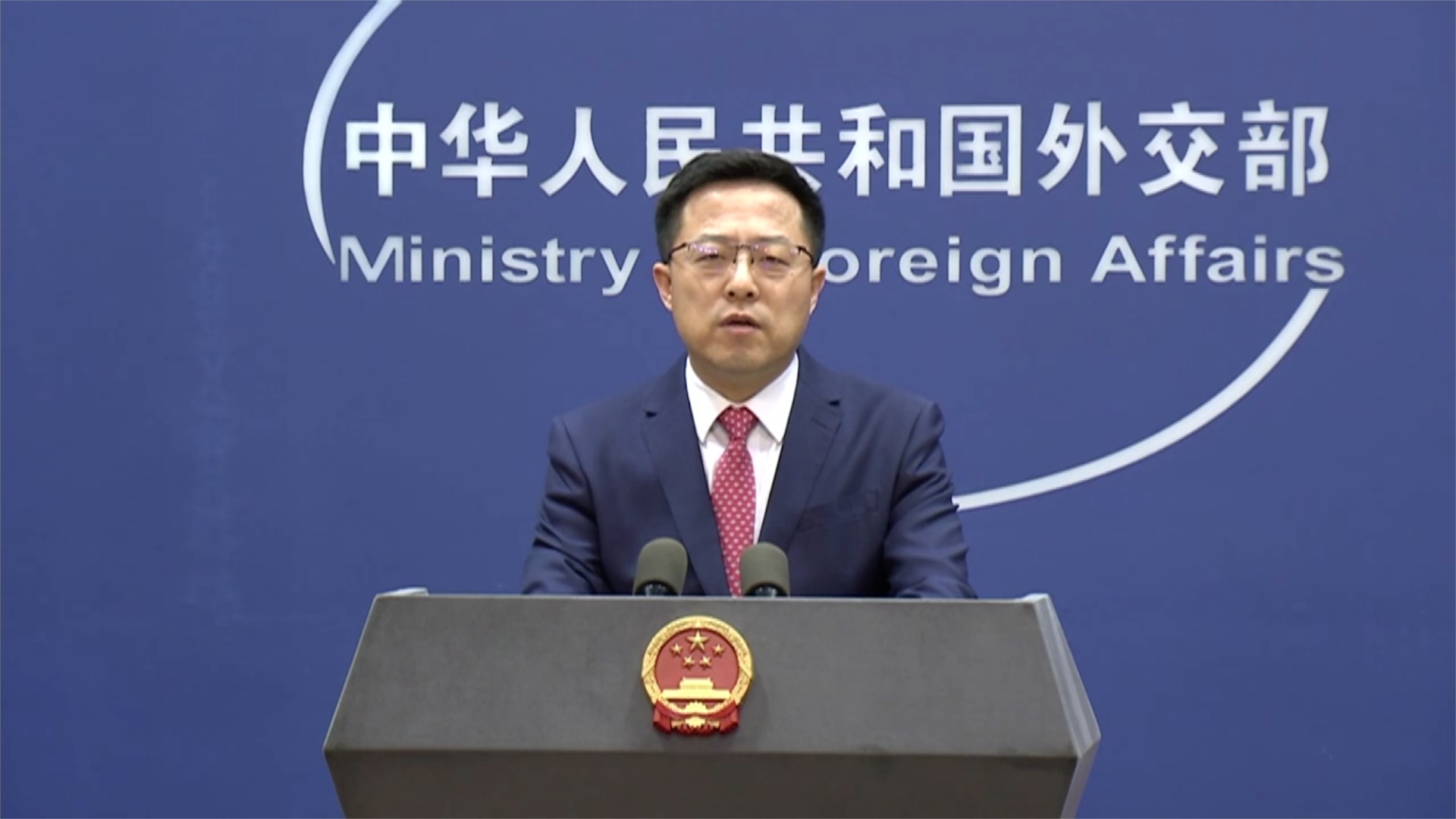 "The Consulate General of China in New York has contacted the family of the injured Chinese citizen immediately after the shooting to provide them with support," said Zhao.

He said the Chinese Foreign Ministry and the Consulate General of China in New York will continue to closely track the situation of the injured citizen and offer timely consular assistance.

The Tuesday attack inside a New York subway car left more than 20 people injured, 10 of them from gunfire, though none were believed to have suffered life-threatening injuries.

The suspect, Frank James, was taken into custody without incident on Wednesday afternoon.