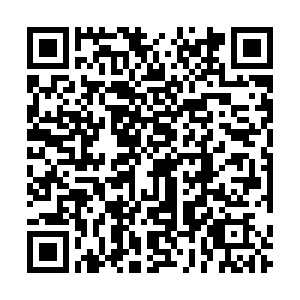 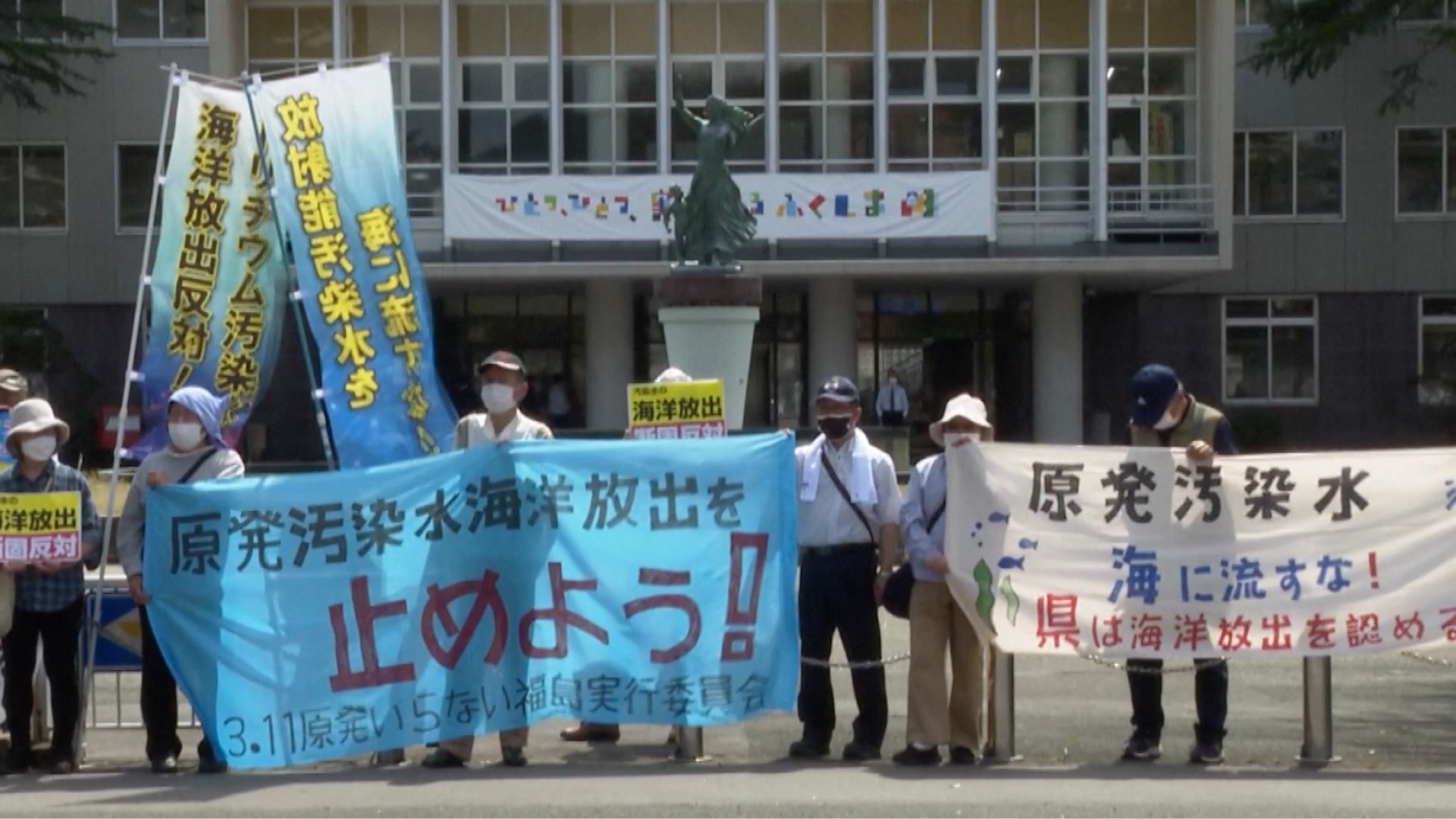 Fukushima residents gathered on Wednesday to protest against the Japanese government's decision to release nuclear-contaminated water into the ocean. On April 13, 2021, the Japanese government revealed its plan to release 1.25 million tonnes of treated water contaminated by the wrecked Tokyo Electric Power Company's Fukushima Daiichi Nuclear Power Plant into the Pacific Ocean.

"Once the nuclear-contaminated water is discharged into the sea, the result is irreversible. It's not only Fukushima. The ocean connects the whole world. We hope we don't discharge toxic substances into the sea," said protester Ayumu Aoyanagi. "I am angry. They completely ignored public opinion. I hope people understand that the danger may not appear soon but will definitely affect our health in the future," said another protester named Makiyo Takahashi.