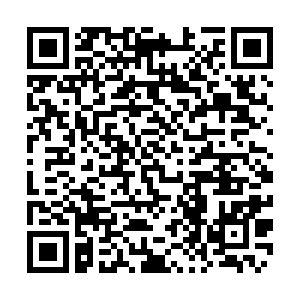 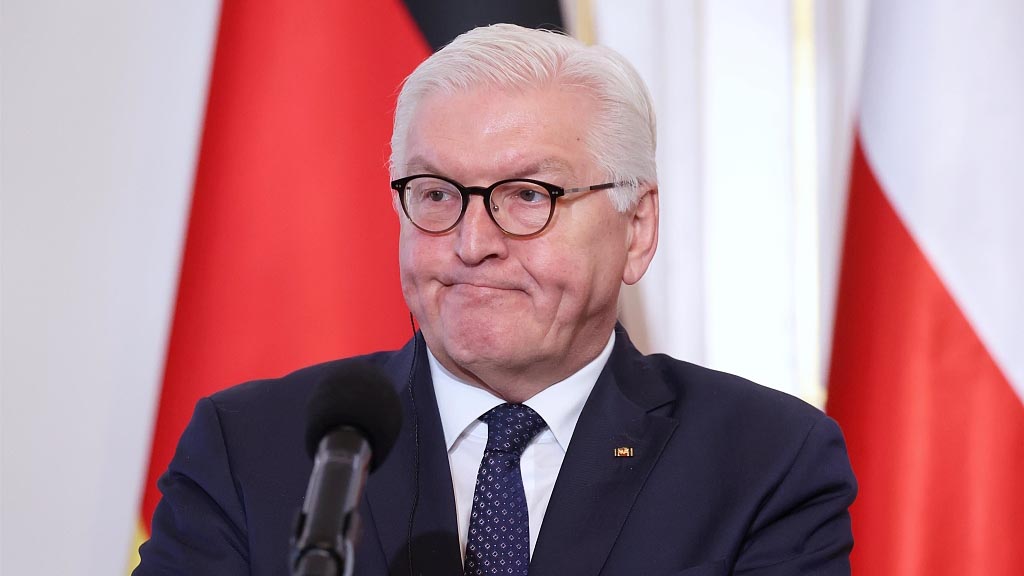 A Ukrainian official has denied that President Volodymyr Zelenskyy had rejected a visit offer from his German counterpart. Zelenskyy said on Wednesday he had not been officially approached by Frank-Walter Steinmeier who said on Tuesday that he had planned to visit, but that he was not wanted in Kyiv. German Chancellor Olaf Scholz called the denial "irritating." Meanwhile, German protesters have demanded that the U.S.-led NATO immediately stop its actions, which are intensifying the conflict between Russia and Ukraine. Demonstrators said NATO's broken promises and continuous eastward expansions are the primary cause of the Ukraine crisis.