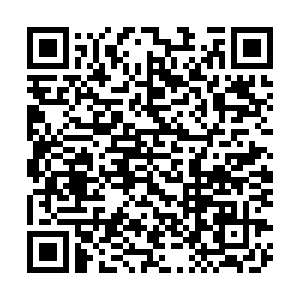 Researchers have discovered the partial skeleton of a previously unknown marine reptile recognizable as an ichthyosauromorph, which lived approximately 250 million years ago, according to the China University of Geosciences (Wuhan).

The fossil, which dates back to the Lower Triassic, was unearthed in Baise City, south China's Guangxi Zhuang Autonomous Region, and was named "Baisesaurus robustus" by the research team involved in its discovery.

Based on three-month restoration work, the researchers believe the reptile was about 3 meters long – much larger than any Early Triassic ichthyosauriforms that have been found in China. The Baisesaurus robustus would have resembled a dolphin, according to images created through scientific restoration.

With longer and stronger forelimb bones, the marine reptile is also believed to have been a strong swimmer and likely a superior predator in the oceans, said Han Fenglu, the team's leader and an associate professor at the university's school of geosciences.

The study was recently published online in the international biology journal PeerJ.

Ichthyosauriforms came into existence on Earth as early as 250 million years ago and died out about 90 million years ago. The marine reptiles lived around the same time as the dinosaurs, but their origins and early evolution history remain a mystery.