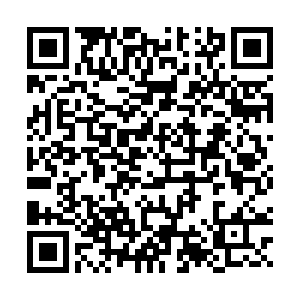 People of color in the United States fill out more rental applications and pay higher application fees and security deposits than their white peers, U.S. news portal Insider has reported.

Some 9 in 10 renters paid a security deposit last year, with the average deposit coming in at $700; Black and Latinx renters were more likely to pay a security deposit, and when they did, the deposits were on average $150 higher than white tenants, it said.

Zillow attributes these disparities to factors including that the average age of Black and Hispanic renters is two years younger than white renters and that white renters are more likely to be concentrated in rural areas where rent is cheaper, said Insider.

"While this is a microcosm of what is happening in the U.S. rental market, racial discrimination can be seen across the housing market," it said.

Black applicants' home loan applications were three times more likely to be rejected than their white counterparts, the study found.

"Even high-income Black borrowers are less likely to receive a loan or are more likely to be denied a loan than their white counterparts," Insider said, citing Sarah Philbrick, a research analyst formerly with the Metropolitan Area Planning Council.