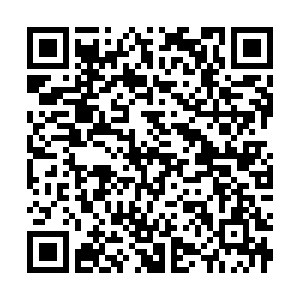 As part of his inspection tour of Hainan Province, Chinese president Xi Jinping visited the Wuzhishan section of Hainan Tropical Rainforest National Park on April 11, where he learned about the local environmental protection activities. 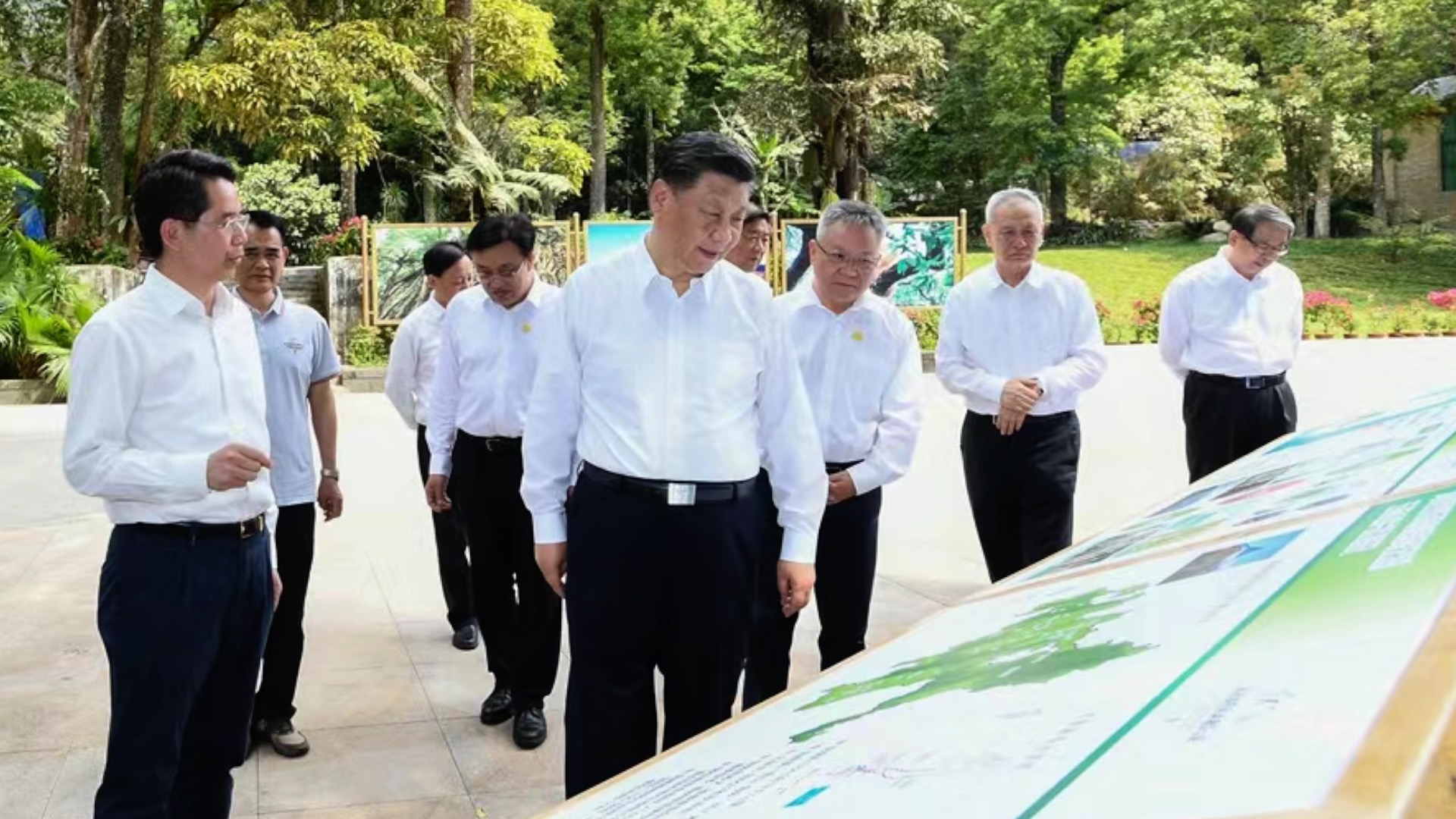 While addressing the Leaders' Summit of the 15th Meeting of the Conference of Parties to the Convention on Biological Diversity in October last year, President Xi announced that China had established five national parks, including Hainan Tropical Rainforest National Park. The national park is one of the world's 34 biodiversity hot spots. It is the area with the most abundant forest resources on Hainan Island and the only place to find the world's most endangered primate, the Hainan gibbon. At present, there are only 35 members of this species.

During his inspection in April 2013, Xi noted the region could set a national example for ecological civilization construction. He visited Hainan again in 2018 and said the mountains, water, sea, and sky are Hainan's strongest advantages that could neither be bought nor borrowed.

On his many visits to Hainan, Xi looked at the region's ecological advantages and promoted the construction of the pilot project of the Hainan Tropical Rainforest National Park system. The pilot project was formally designated as a national park in late 2021.

This time, Xi emphasized that Hainan is an ecological province and should prioritize the construction of the national park. He said it is necessary to look beyond the national park and fully understand its strategic significance to the country.