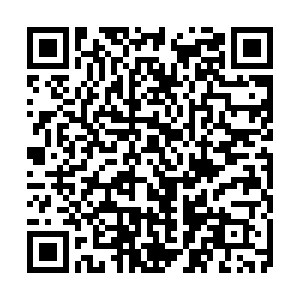 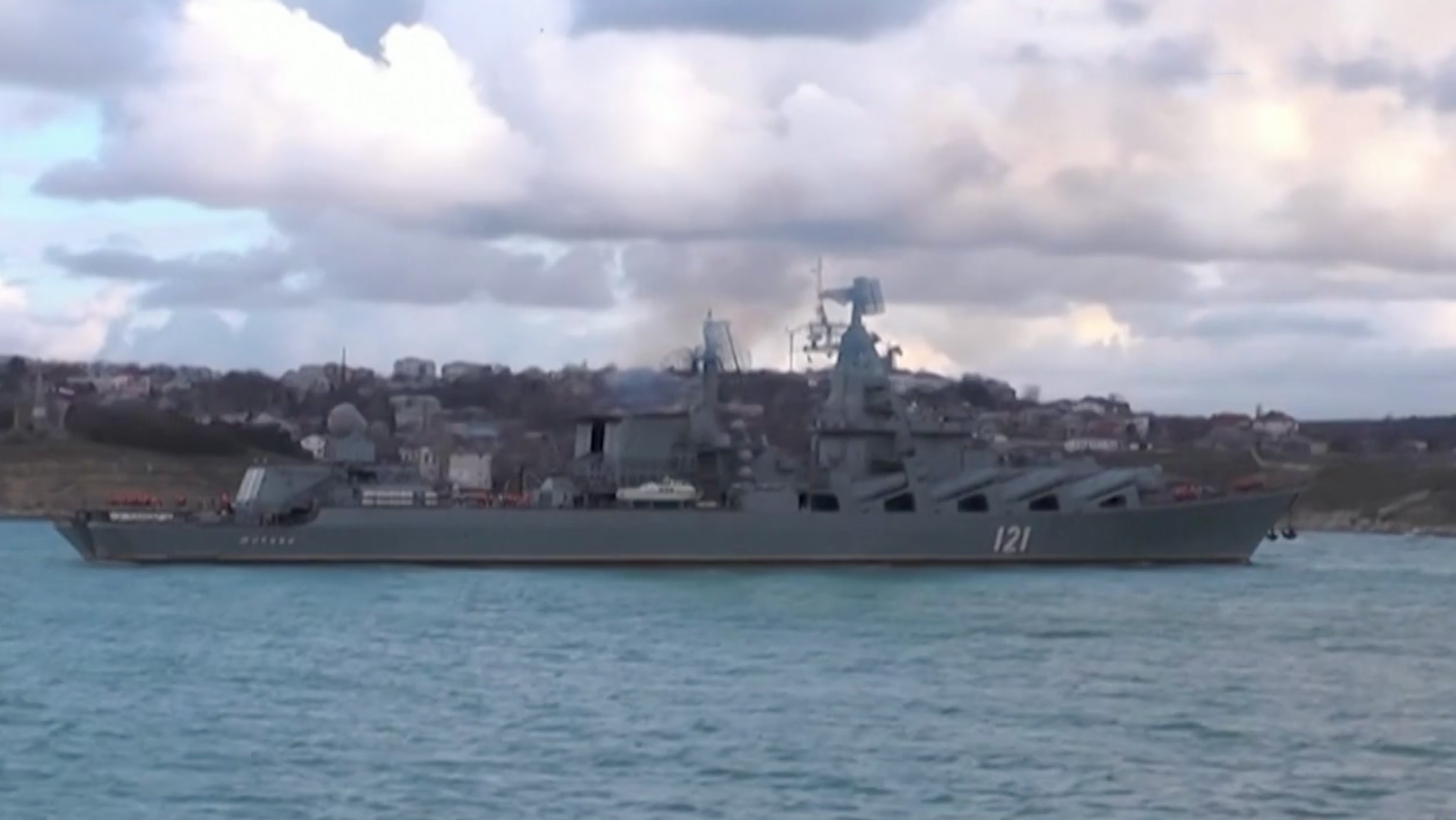 The governor of Odesa claimed in a Telegram post on Wednesday that the Ukrainian forces had struck the Russian Black Sea Fleet flagship Moskva. Ukrainian forces using Neptune missiles reportedly caused serious damage to the warship. However, the Russian Defense Ministry later said that the Moskva caught fire due to detonated ammunition, and that the crew had been evacuated.