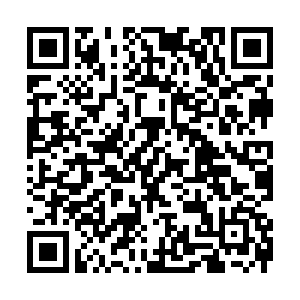 Russia said its missile cruiser Moskva has been seriously damaged after an ammunition explosion, Interfax has reported.

"The ship was seriously damaged," the Russian defense ministry was quoted as saying. The crew of the Moskva has been evacuated and the cause of the fire that prompted the explosion is being investigated.

Earlier, the governor of Odesa said that Ukrainian forces had hit the Moskva with missile strikes.

The Moskva, the Russian Black Sea fleet's flagship, was originally built in the Soviet era, and put into operation as the Slava in 1983, according to Russian media.

Receiving its current name in 1996, the ship is reported to be equipped with 16 P-1000 Vulkan anti-ship missiles and an array of anti-submarine and mine-torpedo weapons.

With a crew of 510, it was previously deployed in the Syria conflict to protect the Russian forces' Hmeimim airbase near Syria's northern Latakia Province.