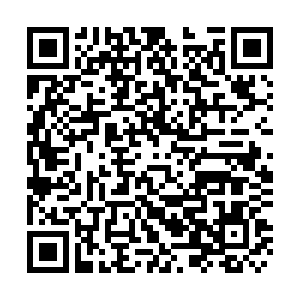 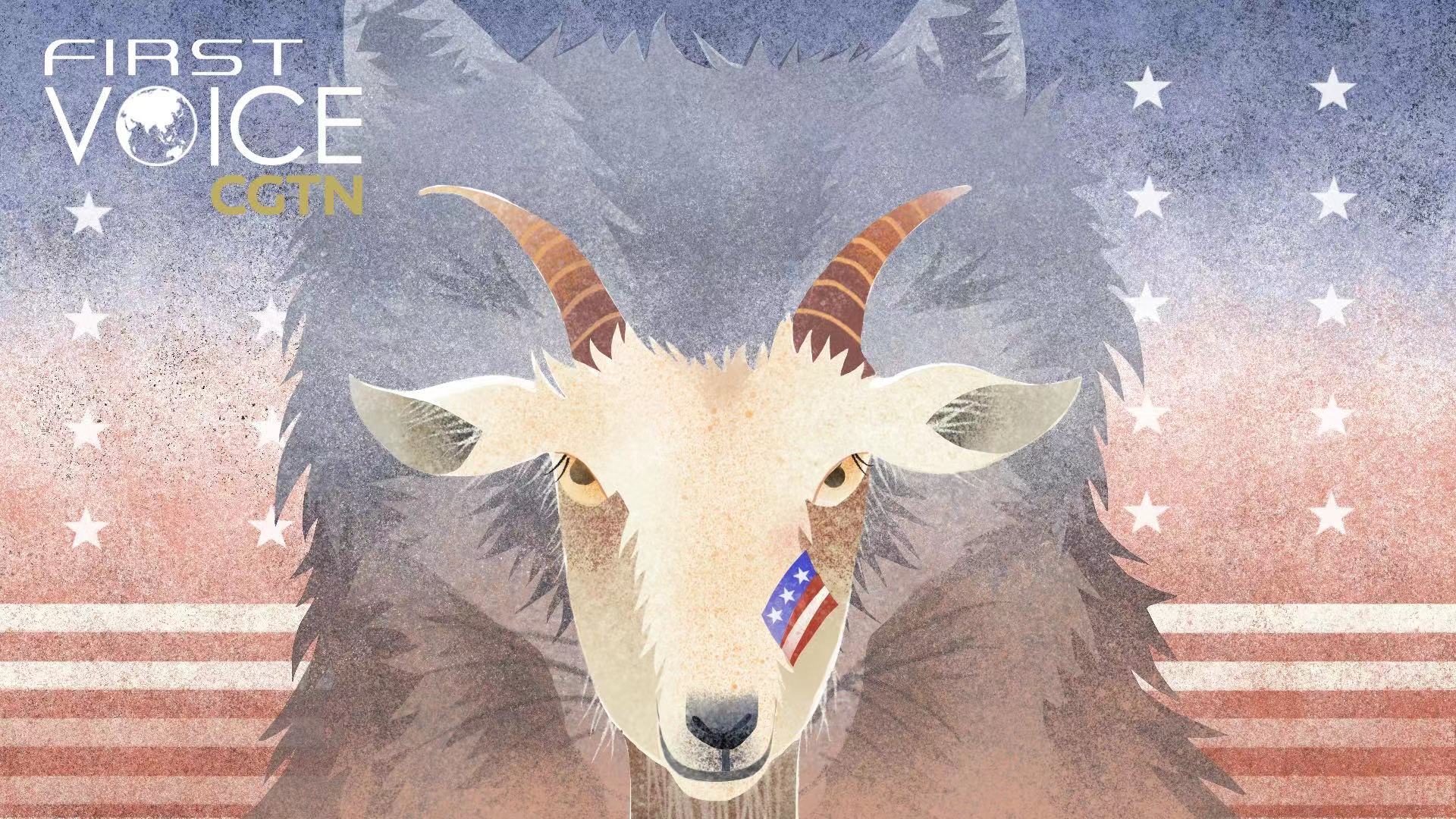 At the time when a gunman opened fire on rush-hour passengers in Brooklyn subway injuring more than 20, the U.S. State Department released its "2021 Country Reports on Human Rights Practices," touting itself as the bastion of human rights while slandering and smearing countries it deems as rivals.

The report boasted that the Biden administration has put human rights "at the center" of the nation's domestic and foreign policy. Does it? Covering hundreds of pages on how other governments have "unjustly jailed, tortured, or even killed" dissidents, the report kept silent on the number of Americans having lost their lives due to COVID-19, mass shootings, police brutality, and racism discrimination.

Domestically, the U.S., as a developed country with much more advanced medical conditions and equipment than its developing counterparts, has the world's highest number of COVID-19 cases and is approaching the grisly milestone of 1 million deaths. In 2021 alone, the self-claimed democratic country saw a record high of 691 mass shootings that have left 44,750 people dead, according to Gun Violence Archive. Statistics from non-profit research group Mapping Police Violence shows that law enforcement in the U.S. had killed 249 people as of March 24 this year – an average of three deaths a day. Despite nationwide protests against George Floyd's murder, the U.S. apparently has done little in fulfilling its promises of systemic reforms in law enforcement.

With these alarming figures, Washington claims it "best honors the generations of Americans" through its continued "commitment to advance human rights." Shouting slogans of rights and freedom, Washington under the clout of consortiums has no will to address its own human right problems. After all, strict containment measures on COVID-19, control over guns, and reforms in law enforcement will inevitably mean moving the cheese of certain interest groups that finance the decision makers in Congress. And the appalling number of poor American lives lost in the political games, of course, was deliberately omitted in the State Department's annual report. 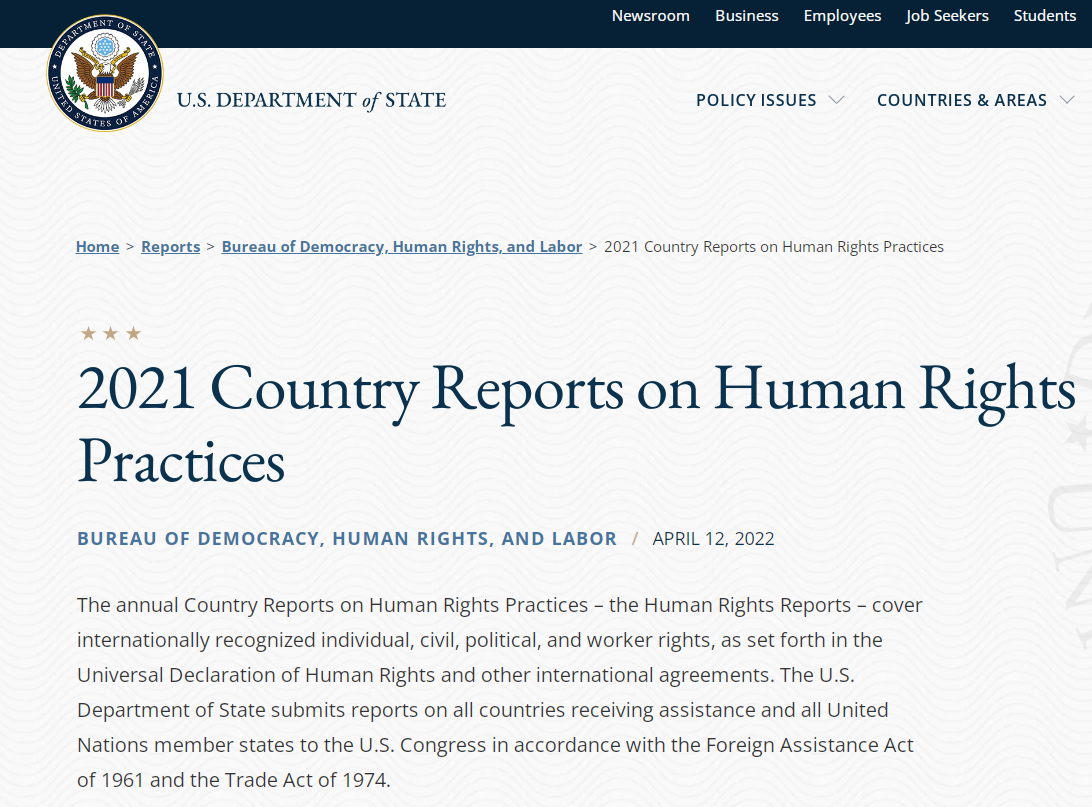 Internationally, "human right" is a perfect cloak for Washington to seek hegemony. The tradition of "Country Reports on Human Rights Practices" has lasted for over four decades in the United States. Interestingly, countries labelled as perpetrators of repression, coercion, arbitrary arrest, and inhuman treatments are always those the U.S. deems as rivals – for instance, China and Russia. Washington's allies, despite their nationwide protests at home, have always been depicted as respecting human rights.

The U.S. State Department's criterion in making the list is clear – every state not willing to obey Washington's will is controlled by an authoritarian government that abuses its citizens and threatens democracy. The yearly report has nothing to do with human rights, but is a tool to demonize rivals and coerce other countries to act as Washington's puppies – all in the service of U.S. pursuit of hegemony.

Putting human rights "at the center" of its foreign policy, the U.S. has been at war for more than 200 of its 246 years of existence. Its "liberation" of Iraq, Syria, Libya, Afghanistan, to name but a few, all ended up with deaths of innocent civilians, catastrophic destruction of infrastructure in the war-torn countries, and their decades long democratic backsliding. On the other side of the story is soaring profits of American military-industrial complex that has been relying on wars for money. True, the U.S. cares about rights – the rights of consortiums, but never the rights of ordinary Americans or innocent civilians in other countries.

As COVID-19 is sweeping across the world that calls for global unity, the U.S. is still indulged in playing the human right card for selfish gains. If Washington really cares about human rights, the first step is to divert its efforts from composing the hundred-pages-long report into saving people's lives at home and abroad.