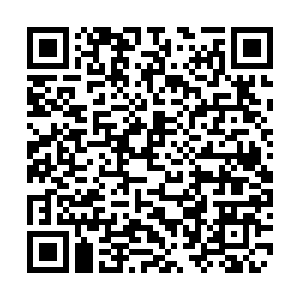 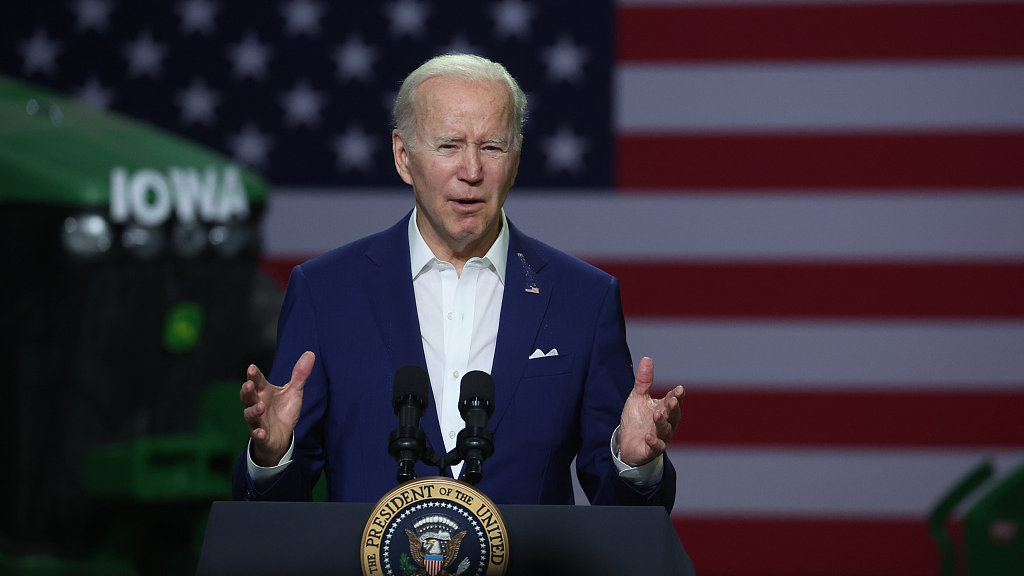 According to a key U.S. trade official, the Biden administration could launch a new nontraditional economic initiative with the stated purpose of deepening economic engagement with Asia-Pacific countries as early as May. First announced in October 2021 by President Joe Biden that the U.S. would pursue an "Indo-Pacific Economic Framework (IPEF)" to strengthen its ties with Asia, such prompt posturing to launch the pact draws serious doubts over its future viability. Besides, America's enduring internal political realities and the post-pandemic economic priorities of Asia-Pacific countries stand in direct contradiction with stated elements of the agreement.

So far affirmed, the IPEF is a nontraditional economic agreement differing from the traditional free trade agreement. It means the agreement will not provide improved market access through tariff elimination. Besides, the IPEF will be high-standard with strict binding rules and regulations over the labor, environment, and digital trade issues. It consists of four pillars, — fair and resilient trade rules, supply chain resilience, infrastructure and green technology, tax and anti-corruption — echoing America's Indo-Pacific strategic goals.

Firstly, it is fraught with substantial weakness lying within the very aspects of the agreement. The IPEF consists of high-standard rules and regulations that potential partners to the pact must have to comply with without any in-return advantages like tariff elimination or market access — the very convincing incentives that developing countries vie for compliance costs. It seems that the IPEF is all about a stick with no carrot in return.

Secondly, the very aspect of imposing high compliance costs doesn't make any contemporary economic sense as countries across the world are still reeling from the post-pandemic economic burden and struggling for quick recovery. In such a situation, an economic agreement pursued imposing high compliance constraints on developing countries like in the Asia-Pacific region, other than alleviating pandemic-driven economic pain through providing preferential treatments, could be anything but economically rational. In effect, the very American ambitious economic posture around the IPEF directly contradicts Asian countries' aspirations. 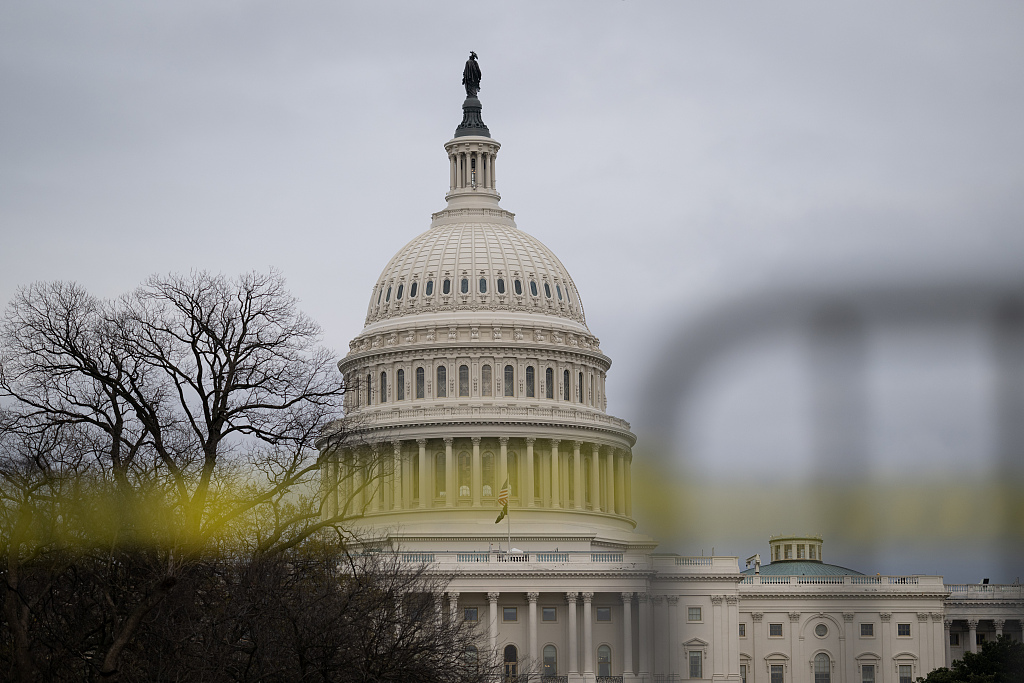 Thirdly, taking the U.S.'s enduring economic and political realities into account, the agreement is unlikely to be pro-investment and pro-trade to the potential framework members. Because any commitment to providing resources or market access to potential parties will go against the Biden administration's priorities to invest in domestic manufacturing sectors. Even political proponents of Biden's Democratic Party — labor unions or progressive elements — oppose trade liberalization.

Fourthly, given the fierce bipartisan divide in the U.S. Congress and the dominant presence of aversion to any trade agreement in the Republican camp, political uncertainty with respect to the agreement being sealed and sustained looms large. Even if the Biden administration pursues an executive IPEF other than a treaty to bypass congressional complexities, it would highly be unlikely that the next president will not seek to pull the U.S. out of the agreement.

Finally, the IPEF is more of a geostrategic counterbalancing contraption to undermine the influence of China in the Indo-Pacific region than a collective economic endeavor to ensure the betterment of this region. America's engagement in the Ukraine-Russia war with a potential of further and long-term embroilment has caused short-term ebb in its saber-rattling and sinophobic Indo-Pacific brouhaha. Desperate to overcome its pivotal pandemonium and drag the Asian countries into the bandwagon against China, the U.S. has stepped out with another Indo-Pacific economic instrument that hardly addresses the immediate economic concerns and necessities of Asia-Pacific countries.

The U.S. is in a haste to conclude the IPEF by the end of 2023 when it will host the Asia-Pacific Economic Cooperation (APEC) summit and before the U.S. presidential election heats up. While such a grand-scale economic agreement requires years of cross-checking and scouring before concluding, the U.S. appears to leapfrog to the end as quickly as possible — that comes down to the question of what drives the U.S.'s race to hammer out the IPEF by 2023.

As the host of the APEC summit in 2023, the U.S. would strive to exploit the very forum to refuel its band-wagoning drive against China. The agreement would be negotiated in independent "modules" — implying that one can buy its membership even by joining at least one of its four pillars. It aims at including as many participants in the pact as possible.

Symbolism other than substance matters most for the U.S. to brag about the vastness of its so-called allies-network — the IPEF is no different from that proposition.