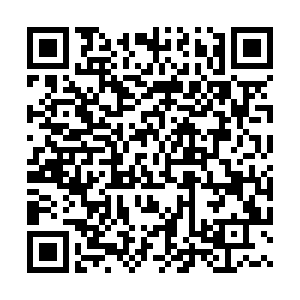 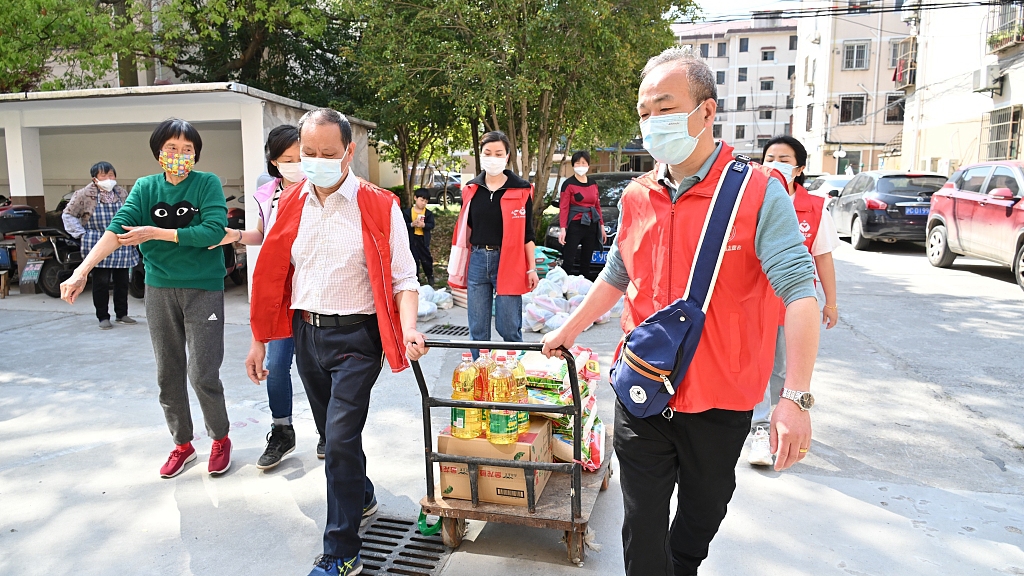 East China's metropolis Shanghai, which is striving to contain the worst COVID-19 resurgence in the country in two years, still sees new infections emerging in communities under lockdown.

Wu Huanyu, deputy director of Shanghai Municipal Center for Disease Control and Prevention, explained the reasons for that at a press briefing on Thursday.

Firstly, it takes a certain amount of time to get the nucleic acid test result for each resident in a community and screen out the infected, who will then be sent to quarantine facilities. Epidemiological investigation will also be conducted on those who tested positive to find more potential infections.

Secondly, there has been virus transmission among family members. The cause of Shanghai's latest wave is the Omicron BA.2 sub-variant, which spreads fast and is more difficult to track, with an incubation period of about three to five days. Intra-family transmission is currently the main route of virus spread in Shanghai. Generally speaking, when one infected person was found in a family, the other family members were probably already infected but still in the incubation period, and would be detected in the subsequent tests.

Thirdly, although residents are under "static management" and mostly stay at home, there are large quantities of goods still in circulation in the city. If there were virus-contaminated items, they may also cause infections.

Among all the confirmed cases in the city's latest Omicron wave, most are mild, and a small proportion are moderate and severe, said Wu Qianyu, senior inspector of the Shanghai Municipal Health Commission. Currently there are nine severe cases, all of whom are treated in designated medical institutions, he noted.