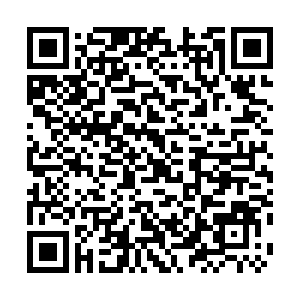 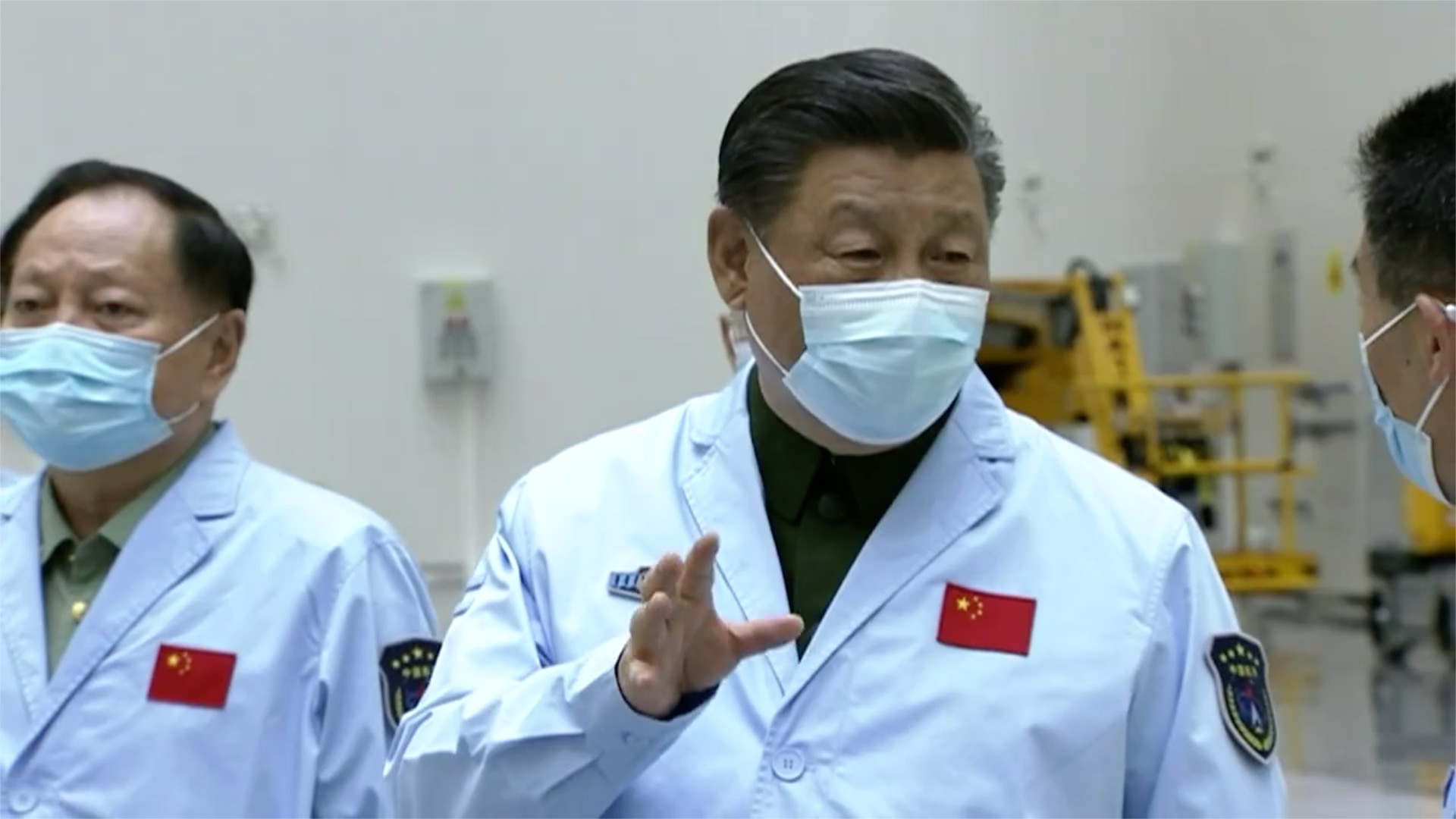 President Xi, also general secretary of the Communist Party of China Central Committee and chairman of the Central Military Commission, made the remarks during an inspection tour of the facility on Tuesday.

He extended greetings to all the staff stationed there and asked them to shoulder their responsibilities and be brave to innovate and make new breakthroughs. 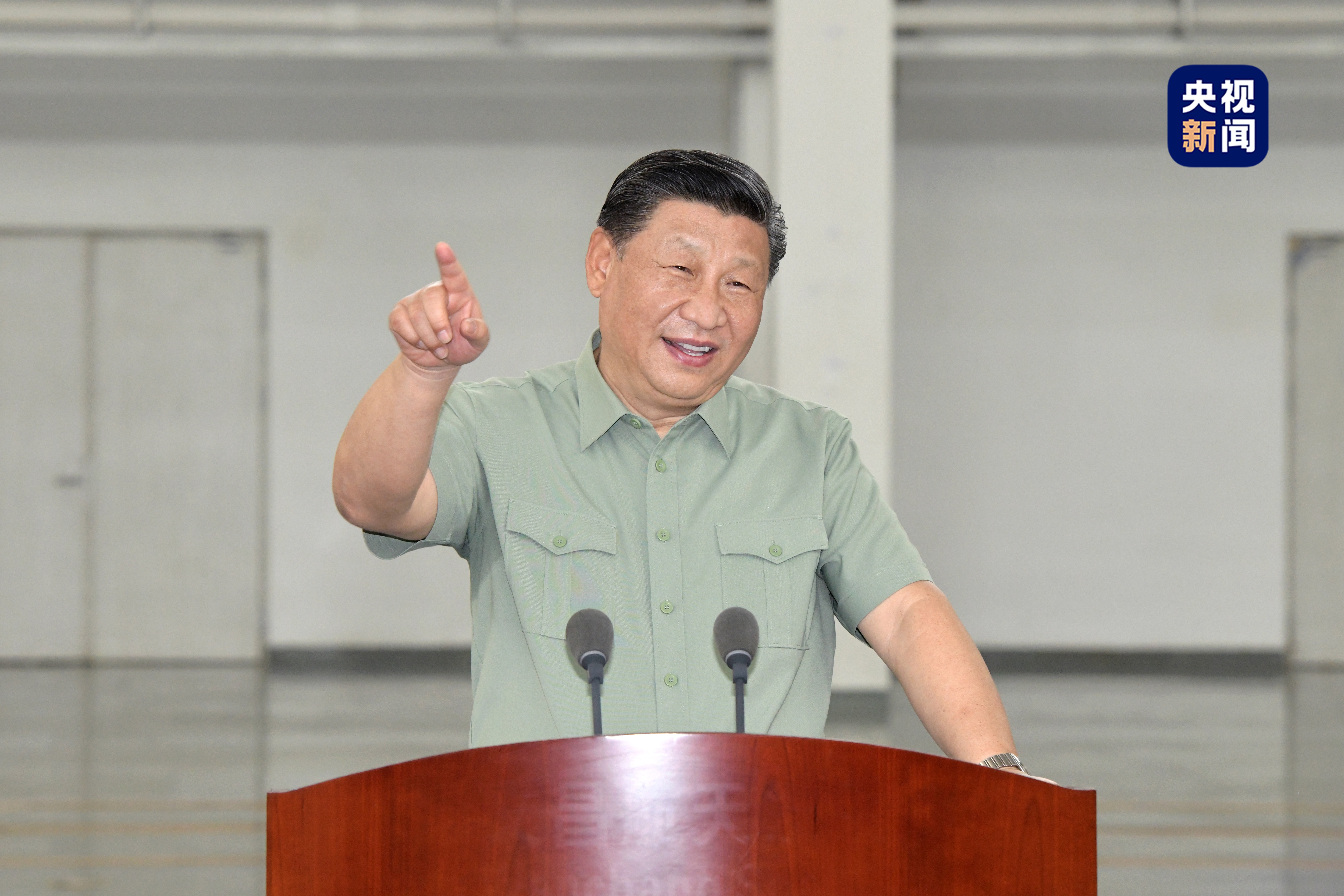 Put into operation in 2016, Wenchang Spacecraft Launch Site is China's only low-latitude coastal launch site. A series of key missions, including the space station core module Tianhe, the Chang'e-5 lunar probe and the Tianwen-1 Mars probe, were all launched from the site.

Xi also inspected the launching tower and other facilities, stressing Wenchang is the launch site of China's new-generation high thrust carrier rockets and the bridgehead of the country's deep-space exploration.

The launch site should continue to eye the frontier of global space development and the major strategic needs of China's space industry, and comprehensively improve its modern space launch capabilities, he added.

According to Xi, China is scheduled to complete the construction of its space station this year. The Tianzhou-4 and Tianzhou-5 cargo crafts as well as Wentian and Mengtian lab modules will be launched from Wenchang.