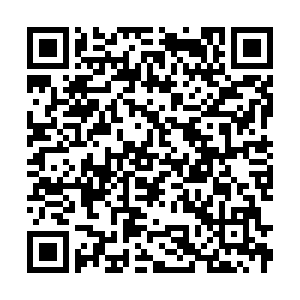 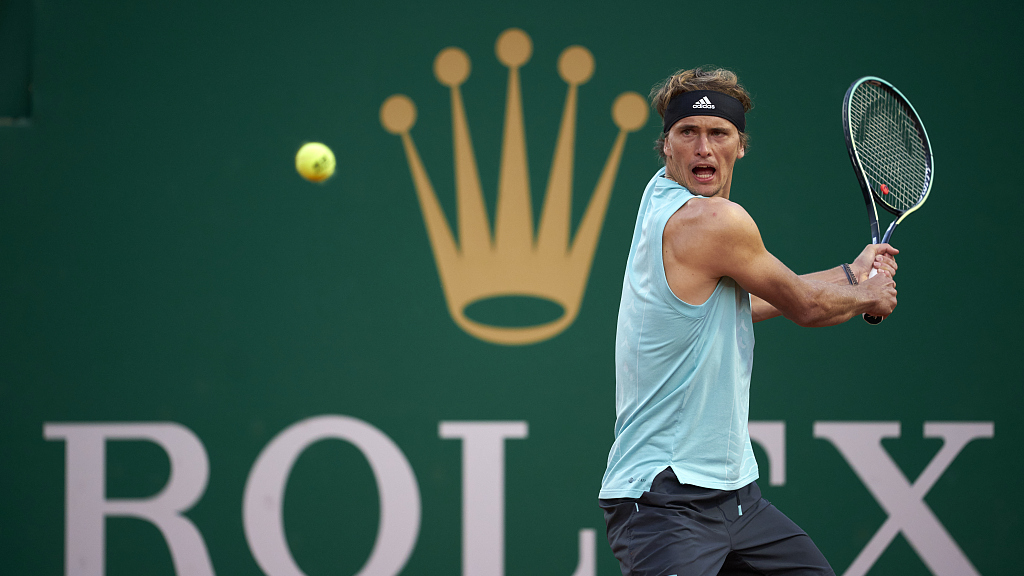 Alexander Zverev in action during the match against Federico Delbonis at the Monte-Carlo Masters in Monte Carlo, Monaco, April 13, 2022. /CFP

Alexander Zverev in action during the match against Federico Delbonis at the Monte-Carlo Masters in Monte Carlo, Monaco, April 13, 2022. /CFP

World No. 3 Alexander Zverev reached the last 16 at the Monte-Carlo Masters after beating Federico Delbonis 6-1, 7-5 on Wednesday, while top seeds including Carlos Alcaraz and Felix Auger-Aliassime crashed out.

Zverev had to resist a tough comeback from Delbonis after an easy first set in which he dropped only three points on serve. With a deficit of 4-2 in the second set, Zverev took 11 points straight to overturn the match before converting his third match point.

"This is the only Masters on clay that I haven't won. I'm very motivated to do that and hope I can show it on court this week," Zverev said in a post-match interview.

Alcaraz, 18, said after the defeat that the result had nothing to do with the pressure of others' expectations.

"I had a lot of chances to be up in the match and close to winning, but these losses sometimes [are] good to live. You have to play matches," Alcaraz said.

"But I didn't think about the expectations that the people have [for] me. I just focused on me and what I have to do. But as I said, you have to play more matches on clay courts," he added.