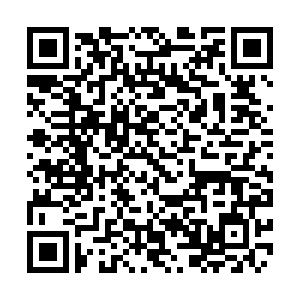 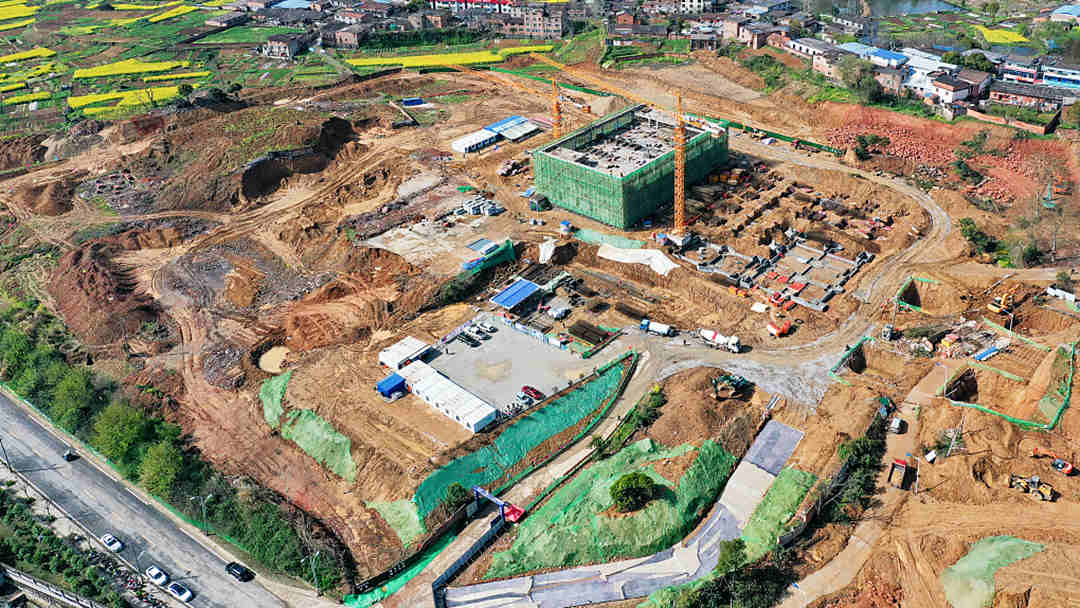 Since the start of the year, 25 projects have been launched in the 10 national data center clusters, driving investment of over 190 billion yuan ($29.8 billion), the National Development and Reform Commission (NDRC) said.

The 10 national data center clusters in eight regions, including the Beijing-Tianjin-Hebei region, the Yangtze River Delta, the Guangdong-Hong Kong-Macao Greater Bay Area, and the Chengdu-Chongqing economic rim, aim at "transporting data from eastern to western regions for storage and calculation."

Investment in the country's western regions has increased sixfold, compared with the same period of last year, with the overall trend shifting from east to west, according to the NDRC.

It said China will study and introduce policies and measures to further mobilize enthusiasm among private investors, support private investment to participate in 102 major projects and reasonably cut the operating costs of private companies.

The authorities have pledged to encourage and guide private capital to revitalize state-owned stock assets through PPPs (public-private partnerships) and enhance the asset value of existing projects via the reform of mixed ownership and the introduction of strategic investors and professional operators.