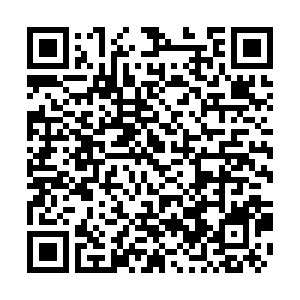 Since China and Mauritius established diplomatic ties half a century ago, bilateral relations have maintained steady and healthy development, enhanced traditional friendship and achieved fruitful results in practical cooperation, Xi noted in the message.

China and Mauritius have helped each other to overcome difficulties together since the outbreak of COVID-19, demonstrating the deep bond of mutual assistance between the two sides, he stressed.

Noting he attaches great importance to the development of bilateral ties, the Chinese president voiced the willingness to work with President Roopun to take the 50th anniversary as an opportunity to enhance traditional friendship, expand mutually beneficial cooperation, and promote common development for the benefit of the two countries and their peoples.

For his part, Roopun said that over the past 50 years, Mauritius and China have formed a deep friendship and deepened exchanges and cooperation in various fields.

The implementation of the China-Mauritius Free Trade Agreement has further strengthened the close relationship between the two countries, Roopun said, adding he looks forward to further expanding bilateral cooperation, and deepening friendship and mutual trust.